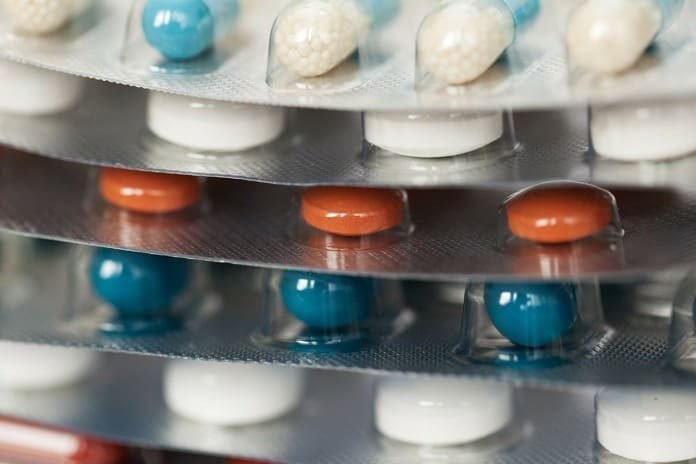 Clinical trial data for new drugs is often kept under wraps, with minimal information released to the public. One researcher tried to gain insight into the types of trials accepted by Health Canada by examining the characteristics of studies used in its accelerated approval process.

Although review reports from Health Canada are kept confidential, there have been efforts to improve the transparency of the process. There are plans to release clinical information for industry-funded trials more proactively. The Summary Basis of Decisions project was an early step in this direction but has been criticized for inconsistent quality and omission of critical trial details. Currently, there is no direct way to access clinical trial data involved in the granting of a NOC.

One indirect way of gaining access to the trial data is through Health Canada’s accelerated approval pathway, established in 1998. Drugs for illnesses with few treatment options can be granted a NOC with conditions (NOC/c) based on limited efficacy evidence. Companies that undergo this process are required to conduct confirmatory studies after the granting of the NOC/c, with the possibility of the drug being removed from the market if these studies fail to confirm efficacy. Dr. Joel Lexchin at York University recently analyzed the characteristics of several of these post-market studies. His work was recently published in BMJ Open.

After compiling a list of all drugs granted a NOC/c since the program’s inception, Dr. Lexchin gathered their respective qualifying notices from Health Canada and then matched these drugs to studies that had been registered on the US ClinicalTrials.gov website. A letter was then sent to the manufacturers of these drugs to confirm if these matched studies corresponded to the drug product receiving the NOC/c.

A total of 36 confirmed publications were examined for study characteristics and methodology. Approximately 80% were randomized controlled trials, with the rest being observational studies. The median age for study participants was under 60 years. Only 10 out of the 36 studies mentioned they were blinded. Surrogate outcomes were used in 20 of 36 studies, meaning they measured biomarkers as stand-ins for clinical endpoints. While surrogate outcomes have been widely accepted in studies of conditions such as HIV/AIDS, the connection between surrogates and survival is mixed in oncology studies, which accounted for just over half of the trials.

Lexchin raises concerns about including observational studies to assess efficacy

Health Canada does have more rigorous methodology requirements compared to the FDA or EMA, but Lexchin raises concerns about the inclusion of observational studies in a drug-approval process designed to assess efficacy. The risk of bias is also present, as two-thirds of the studies had no statement about blinding. Researchers who are aware of which groups are receiving treatment and which are not are more likely to influence the outcome of those trials.

It is difficult to interpret how these results affect the drug approval process as a whole since only NOC/c drugs who had their publications confirmed by manufacturers were considered for this study. It is also important to keep in mind the role of any additional trial information shared only between trial sponsors and Health Canada, especially since reviewer reports are kept confidential. This might change in the future, with Health Canada currently developing programs to make publicly available clinical efficacy and safety data involved in drug reviews. Dr. Lexchin notes that he hopes the release of this information will help clarify some of these concerns about the quality of trials accepted by Health Canada.