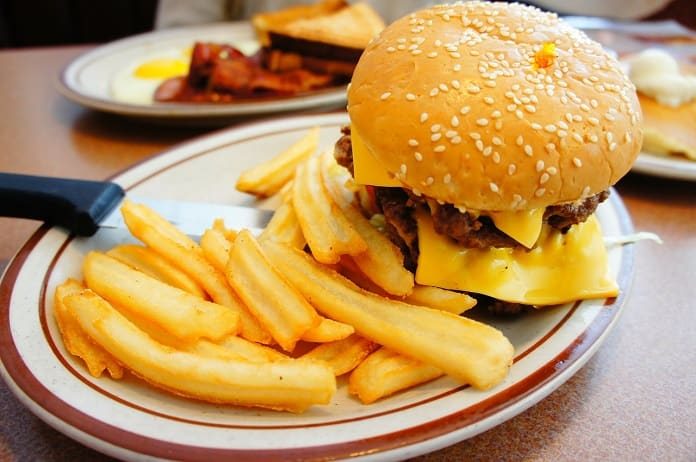 True or false: Blood pressure increases with age. If you eat a typical western diet, this answer would most often be true. However, a recent study suggests that might not be the case for everyone.

The dietary patterns of developed countries in the West, known as the Western diet, are a dangerous combination of fast food, saturated fats, refined sugars, and processed meat. With this diet, it seems inevitable that as we age, we face more health problems—including high blood pressure.

Does blood pressure increase with age?

To determine if blood pressure always increases with age, researchers studied two tribes in the Amazonian rainforest to determine the effects of a Western diet on blood pressure. The tribes, the Yekwana and the Yanomami, are located in very remote and hard-to-access areas. The Yekwana tribe eats a diet that has been exposed to some western influences and contains processed foods. In contrast, the Yanomami tribe has had no exposure to the Western diet, and primarily eats food they have hunted, gathered, or grown. The study was a combined research effort by researchers in Brazil and Venezuela, and the results were published in JAMA Cardiology.

In the very young, the Yekwana blood pressures were similar to those of the Yanomami. However, as early as age 10, their blood pressure began to rise and was almost 16 points higher than the Yanomami by age 50.  This indicated that a diet influenced by the Western diet is associated with increased blood pressure.

The study results are limited by the people tested, because there are a limited number of participants due to their remote location.

This study confirms what you have probably known all along. You can lower your risk for high blood pressure if you add more fruits, vegetables and fiber to your Western diet. If you use whole grains, low-fat or fat-free milk, lean protein meats, more seafood, and drink plenty of water, you can improve your health and well-being and keep your blood pressure in a healthy range.