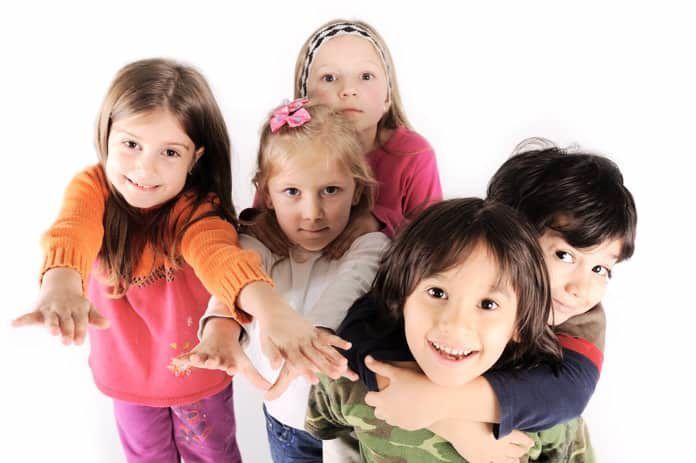 A recently published systematic review and meta-analysis assesses the prevalence of vitamin D deficiency in children admitted to the pediatric intensive care unit.

Vitamin D is a regulator of calcium levels in the body. A deficiency in vitamin D levels correlates with many skeletal conditions and has been identified as a cause of conditions such as hypocalcaemia, an electrolyte imbalance characterized by low levels of calcium in the blood. The deficiency affects the pathology of the brain, cardiovascular system, respiratory system, and immune system. Due to the vital role of these systems in critical illnesses, a vitamin D deficiency in children can have a significant impact on the treatment and onset of several diseases.

The researchers collected data from both observational and case-control. The studies included children under the age of 18 years who were admitted to the intensive care unit. Seventeen studies, spanning eight different countries were included in the analysis. The median sample size of children in the pediatric intensive care unit for each study was 120 with a total of 2,783 children included in the systematic review and meta-analysis.

The results showed that the average vitamin D levels were significantly lower in the PICU patients than in the healthy controls. In fact, 50% of the patients admitted to the pediatric intensive care unit were diagnosed with a vitamin D deficiency. The researchers also identified correlations between vitamin D deficiency and severity of illness, mortality, and organ dysfunction.

This Canadian study effectively confirmed previous hypotheses of associations between vitamin D deficiency and illness severity among children aged 18 years or younger. This is the first systematic review evaluating vitamin D deficiency in children with a critical illness. The results of this study are valuable because the study included a much larger sample of individuals compared to previous studies on the topic. With further research investigating a relationship between increased vitamin D levels and improved medical conditions, medical professionals may be able to provide cost and time-efficient treatments. This review provides a strong foundation on which to base future randomized clinical trials.