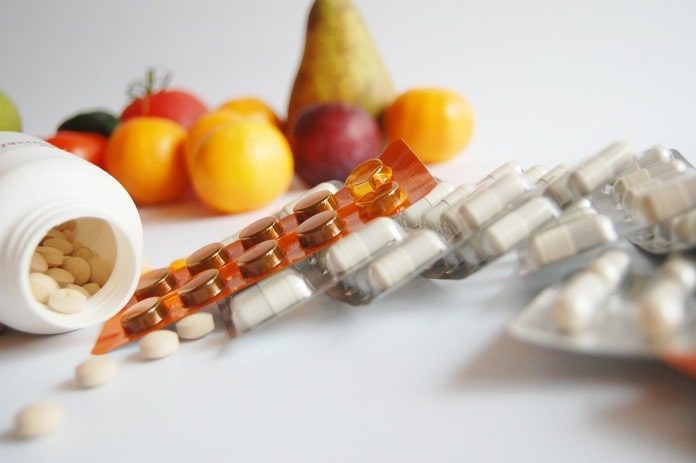 In a recent study published in PLOS Genetics, researchers at Rice University wanted to study the connection between diet and vitamin B12 and the increased risk of infections in animal studies.

About 40% of all adults in the United States suffer from vitamin B12 deficiency. Malnutrition is known to influence humans to infections and nutritional defects that can be hard to detect. Researchers recently explained the effect of having a vitamin B12 deficient diet, and how it harms the roundworms.

In a recent study published in PLOS Genetics, researchers at Rice University in the United States studied the direct connection between diet and vitamin B12 deficiency in roundworms. Researchers used roundworms because they share a similar limitation as humans, as they are not able to create several vitamins and nutrients, including vitamin B12.

Two populations of roundworms were used in this study. One population had enough vitamin B12 in their diet, and the other population had a vitamin B12 deficiency. Researchers also used two different strains of E. coli, which are normally found in the guts of humans. These strains are E. coli HT115 and E. COLI op50. The roundworms were monitored and scored daily, and those that did not respond to touch were scored as dead.

The study found a great metabolic difference in the diets of the roundworms from both populations. Researchers also found those fed with E. coli strand HT115 vitamin B12 deficiency was not related to iron. The study also shows that a diet of E. coli HT115 is a better source of vitamin B12 than E. coli OP50.

Overall, the study found that a vitamin B12 deficiency due to a poor diet could result in a variety of health defects such as an increased sensitivity to bacterial pathogens and stresses, which could increase susceptibility to infections. This study provides a great foundation for future studies on vitamin B12 deficiency.