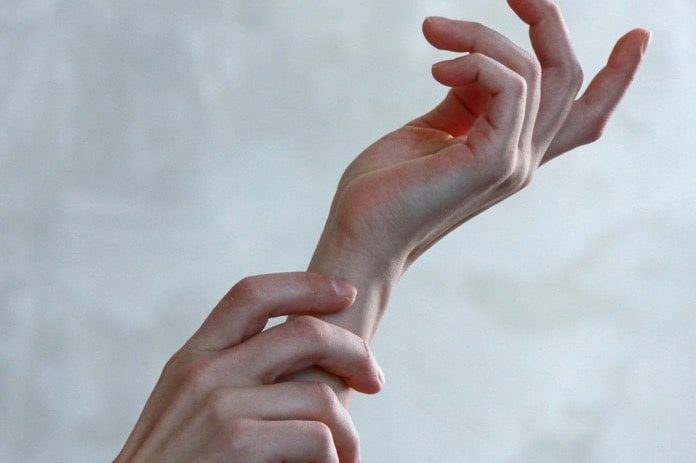 In laboratory studies, researchers investigated how skin inflammation, such as psoriasis, may be linked to an increased risk of type 2 diabetes.

Psoriasis is a chronic inflammatory skin condition in which itchy red scaly patches develop on the skin, particularly around the elbows, knees, and scalp. It is common, affecting around 2-3% of the global population. Psoriasis is thought to be an autoimmune disease, in which the body’s immune system attacks its own skin cells. Previous studies have observed that people with psoriasis have an increased risk of developing type 2 diabetes.

In diabetes, body cells develop resistance to the hormone insulin, which is important in blood sugar control. The reason for the connection between these two conditions is not clear. In laboratory studies, researchers at Kings College London investigated what biological mechanisms in skin inflammation could underlie the risk of developing type 2 diabetes. They recently presented their findings at the annual Society for Endocrinology Conference that took place in November 2018 at Glasgow, Scotland.

In experiments on mice with psoriasis, the researchers found biological changes indicating insulin resistance, a key feature in diabetes development. The mice showed a decrease in glucose uptake in fat tissue cells under the skin. They also had increased insulin production from islet cells in the pancreas, which occurs when the body is trying to compensate for insulin resistance.

In test-tube experiments, culture liquid that had bathed inflamed skin samples produced similar changes in fat and islet cells to those seen in the mice studies. This suggests that the inflamed skin samples are releasing some factors which can produce cell changes linked to the development of type 2 diabetes.

These experimental models closely resembled the type of skin inflammation seen in psoriasis and demonstrated some changes similar to what is seen in early diabetes. The researchers are planning future studies to identify the skin factors released in psoriasis and clarify the impact they have on diabetes development.

Elizabeth Evans, one of the lead researchers commented, “If we can pinpoint novel skin-derived factors that are directly affecting blood sugar control they may lead to potential therapeutic targets for the treatment of diabetes or insulin resistance.” The team also wants to find out if skin-derived inflammatory factors are reduced when psoriasis is well-controlled by treatment, and whether this, in turn, lowers the risk of developing type 2 diabetes. 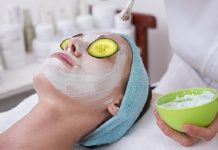 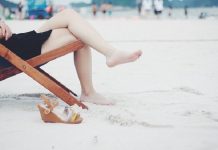 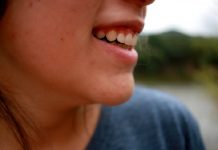