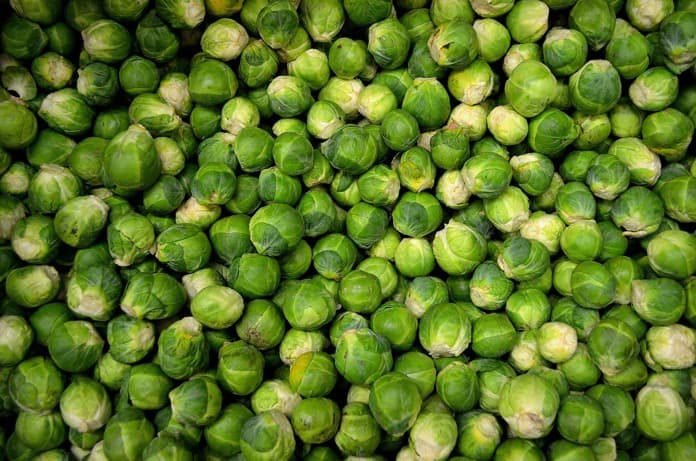 A Chinese study looked at the relationship between the cancer-protective substances found in cruciferous vegetables and breast cancer risk.

Cruciferous vegetables belong to the Brassica plant family, which includes cabbage, broccoli, kale, bok choy, cauliflower, Brussel sprouts, and many other green leafy vegetables. These vegetables are known to have beneficial effects on health. In particular, several studies have shown that eating cruciferous vegetable slows the risk of developing certain cancers, including breast cancer, which is currently the most common cancer in women.

Cruciferous vegetables are high in glucosinolates

The cancer-protective effects of cruciferous vegetables are thought to be linked to their high levels of glucosinolates. These are naturally occurring substances found in many plants that are thought to protects plants from pests. After chopping or chewing the vegetables, glucosinolates are converted by plant enzymes into other substances called isothiocyanates, which have anti-cancer effects. Isothiocyanates can inhibit substances which promote cancer, kill cancer cells and prevent tumor growth.

Researchers in China examined the relationship between intake levels of glucosinolates and isothiocynates from cruciferous vegetables and breast cancer risk in Chinese women. Their study was recently published in the British Journal of Nutrition. They conducted the study between 2007 and 2017 in three hospitals in Guangdong, China. The researchers recruited women newly diagnosed with breast cancer and matched them with women who did not have cancer attending other departments in the hospitals. They included a total of 1,485 women with breast cancer and 1,506 – cancer-free control subjects in the study.

Trained interviewers collected information about their medical history, diet, and lifestyle habits. Using a detailed food frequency questionnaire, the researchers determined the amount of cruciferous vegetables consumed by each participant. From this, they calculated their daily average intakes of glucosinolates and isothiocyanates.

Cruciferous vegetables may lower the chances of breast cancer development

More research will be necessary to confirm these findings in other populations. These results suggest that a higher intake of cruciferous vegetables and the substances glucosinolate and isothiocyanate may protect against breast cancer. Encouraging the increased consumption of cruciferous vegetables could be a cost-effect cancer-prevention measure.