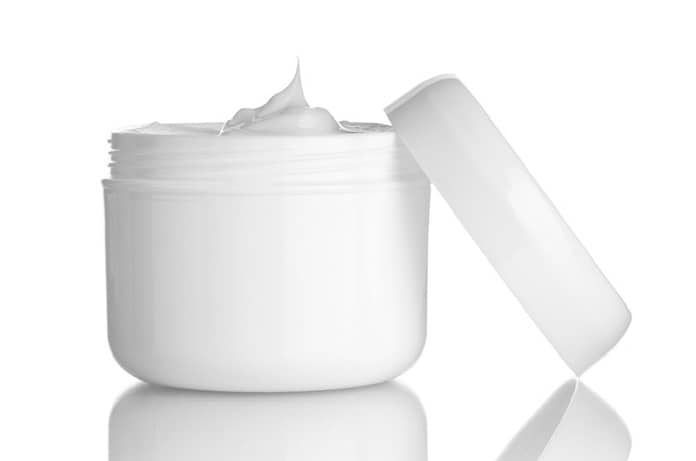 Researchers were curious to know the effect of transdermal mineral absorption from skin creams. The results showed that cation concentration in the body increased with application of Mg2+-rich topical ointments.

Minerals play an important role in the general physiology of the body by regulating important biochemical pathways. Research has confirmed that the magnesium ion (Mg2+) plays a vital role in the major enzymatic reactions, with almost 99% of Mg2+ present in the soft tissues, bones and muscles. With increasing awareness in supplemental nutrition, people are consuming self-prescribed mineral supplements, and using formulated topical creams. With the advent of focused marketing strategies and advertorial intent, topical medication, including cosmetic creams, are used without a moment’s hesitation. However, researchers are now realizing that the minerals absorbed by the skin, may significantly affect the levels in the body. These could have far-reaching consequences on various bodily functions by disturbing the delicate equilibrium of micronutrients.

A study conducted at the University of Hertfordshire, UK, and published in PlosOne indicates that supplemental magnesium gets absorbed via transdermal application. The study included twenty-five healthy individuals who were administered a low dose, 56 mg/day, of a magnesium-formulated cream for topical application. The individuals were randomly assigned to an intervention or placebo group after 2 weeks of measuring baseline levels. Magnesium ion (Mg2+) concentration was subsequently tested from urine and blood serum samples. Physical exercise has been shown to deplete the Mg2+ status in the human body; therefore, participants were also classified as athletes (2 hours of physical exercise at least 5 days a week), or non-athletes. The results were analyzed taking this classification into account, as well as, the subjects’ dietary recordings.

It was found that the topical application resulted in a mean increase of serum and urine Mg2+ concentration in the intervention group, when compared to the placebo group. The 8.54% and 9.1% increase in the serum and urine samples clearly indicated a clinically relevant and statistically significant result. Although this study might be considered as an “underdose” of transdermal Mg2+, it has generated enough interest to conduct a larger scale study, with higher dose of Mg2+, 70-400 mg/d (generally present in the commercial skin creams). A longer duration, cohort-specific, large-scale study is warranted for more definitive answers, with focus on the long-term effects of supplemental topical creams.