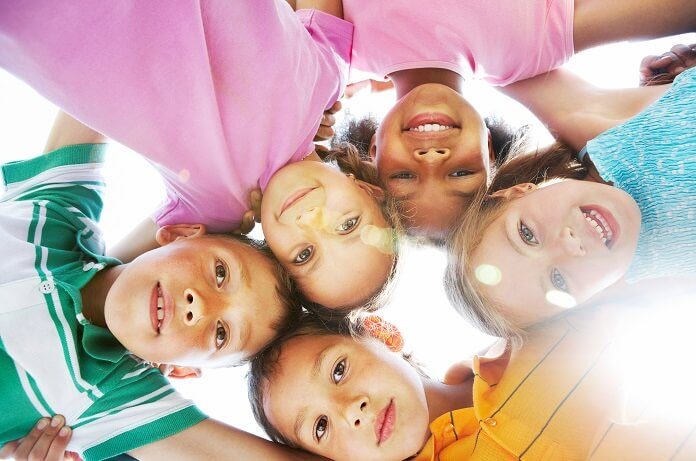 An American study published in The Journal of the American Osteopathic Association examines whether hearing impairment can predict autistic behaviors and help in autism screening.

Autism spectrum disorders are broad, ranging between minor social discomfort to a complete lack of communication skills. Very often people with autism will express repetitive behaviors, which can greatly affect their lifestyles. Children on the autistic spectrum have a hard time understanding the verbal and non-verbal communication of their peers, which may cause their isolation and deterioration of social status.

Autistic disorders have been long linked to hearing dysfunctions. A common example is a high sensitivity to noise that may not be disturbing for individuals without autism. Nevertheless, the precise mechanism of auditory involvement in autistic disorder is unknown. To shed light on this connection, American researchers performed a detailed literature review together with experimental procedures on auditory dysfunction and autistic disorders. Their results were recently published in The Journal of the American Osteopathic Association.

Brain area responsible for hearing is affected in patients with autism

The study discusses how the brain area responsible for hearing is affected in patients on the autistic spectrum. This area of the brain has fewer brain cells compared to people without autism, and as a result, functions in a different manner. The study also discusses how there is evidence that auditory issues related to autism are present at birth, and may be detected as early as birth.

In a recent press release, Dr. Randy Kulesza, PhD, one of the study authors, did note that although most people with autism have hearing issues, not everyone with hearing issues have autism. However, since the current screening methods for autism tend to fail to identify autism until there are social or verbal abnormalities, auditory testing could be feasible.

Dr. Randy Kulesza stated, “Often people with autism suffer from hypersensitivity, meaning even relatively quiet sounds can feel like overwhelming noise. If parents and physicians understand that from the start, they can work to acclimate the child’s sensitivity and make his or her experience of the world much less intense and frightening.”

In their study, the researchers also discuss how auditory integration training may help normalize brainstem responses and improve behaviours in children with autism. While auditory testing would not be a diagnostic tool in itself, it may be able to help identify children at an earlier who need to undergo autism screening. Hearing tests that will be used in autism screening are non-invasive and simple to perform. The results of these tests will allow doctors and parents of children with autism to follow-up on the child’s condition from a very early age and allow for early intervention.