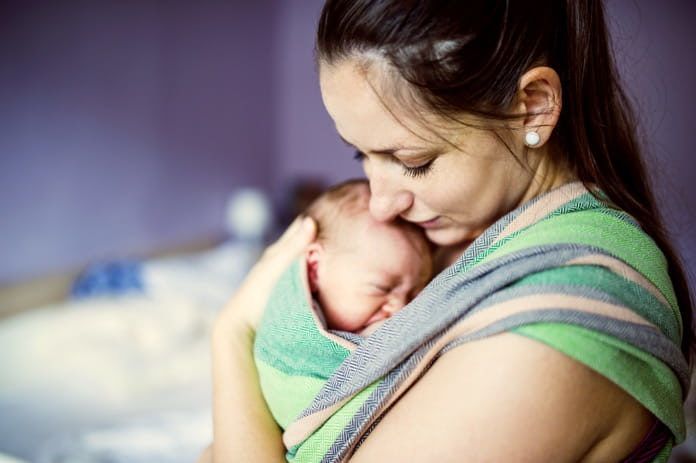 Depression and anxiety are common conditions during pregnancy and may persist after the baby is born. Psychotropic medications including antidepressants, anti-anxiety, and antipsychotic drugs are often prescribed during and after pregnancy. The exposure of these drugs to the infant during pregnancy and while breastfeeding is a valid concern. Very little is known about the risks of exposure to psychotropic medications to infants during breastfeeding; however, it is increasingly evident that if it is left untreated, the underlying psychiatric disorder itself can result in negative pregnancy outcomes.

Drug Consultation Centers (DCC), such as Motherisk in Ontario, Canada, offer drug consultation services for pregnant and breastfeeding women. Clinical pharmacists from the Department of Pharmacy at the Hebrew University of Jerusalem gathered information and recruited participants through the DCC at the Assaf Harofeh Medical Center in Israel. They designed a study to evaluate the safety of chronic use of psychotropic medications on breastfed infants.

In total, they recruited 432 breastfed children in the study. They compared infants exposed to psychotropic medications to infants exposed to antibiotics that are known to be safe for mothers to use during pregnancy and while breastfeeding. The results of this study were published in the journal PLOS One.

They used a structured questionnaire to collect information from the mothers concerning their psychotropic medication use, including the name and strength of the medication, as well as the duration of treatment. They then compared these women with 152 cases of infant exposure to safe antibiotics as a control.

At follow-up, there were no statistically significant differences between the medical status of the infants exposed to psychotropic medications and those that were not exposed. Children in both groups reported no differences in height, weight, head circumference, and weight-length ratio percentiles. All children were within normal development ranges. This large cohort study has shown that it is unlikely that psychotropic medications used chronically by breastfeeding mothers cause growth problems in the infant.

The researchers also collected infant side effect data from the mothers. It was noted that 14 infants in the psychotropic medication exposure group experienced side effects compared to seven infants in the control group. The only side effect that showed a statistically significant difference was diarrhea, which occurred more often in the infants exposed to antibiotics through breast milk. More drowsiness was reported in the infants exposed to psychotropic medications but there was no significant difference compared with the control group and all cases were temporary and resolved within a day.

Psychotropic medications may be safe during pregnancy

Considering the risks during pregnancy of leaving psychiatric disorders untreated, it is important for pregnant and breastfeeding women to feel confident that their psychotropic medication use will not negatively impact their child. This study has shown that many psychotropic medications are safe during pregnancy and breastfeeding. Larger studies with more objective data, including the drug concentrations found in breast milk, will further confirm these findings.