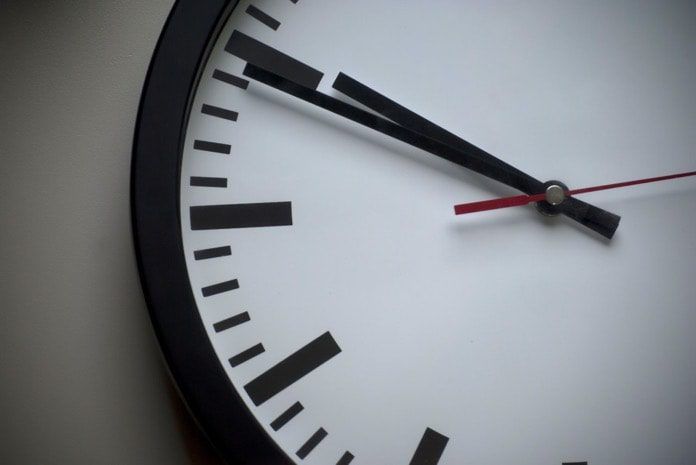 The recent advancement in the science and technology of chronotherapy has stimulated interest in tailoring drug delivery to patient’s circadian rhythms.

The circadian rhythm is a 24-hour internal clock that governs physiological processes in plants, fungi, bacteria, and animals. Clock genes are present in almost every organ and tissue in the human body and are activated and deactivated on a rhythmic schedule. Scientists have detected clock genes responsible for encoding targets for medications and enzymes for drug break down. This may suggest that drug delivery at specific moments within the circadian clock can have an impact on drug safety and efficacy. Several findings were discussed in a new article in Nature.

Conflicting outlooks among the medical community

Francis Lévi, an oncologist at the Paul Brousse Hospital in Villejuif, France conducted a clinical trial testing drug delivery timing on chemotherapy safety and efficacy. His impressive results have stimulated discussions on the importance of delivering medications and performing medical procedures at specific times of the day to improve patient outcomes. Some clinicians are still conflicted by the evidence. About ten years ago, scientists were unable to explain how the phenomenon works. In addition, clinical trials were not always as successful as Dr. Lévi’s trial. Nevertheless, the limited successful evidence available demonstrates that this concept requires further investigation.

Researchers from the Washington School of Medicine in St. Louis, Missouri, USA conducted a study to observe the circadian behaviour of cancer cells involved in a fatal form of brain cancer. They engineered cancer cells that were able to express the protein luciferase every time a clock gene was activated. This caused the cells to light up red. The colour disappeared when the clock gene was deactivated. This study allowed the researchers to analyze the circadian rhythm of these specific cells. In vitro, the researchers treated the cancer cells with chemotherapy at different times of the day and determined the optimal response occurred at the same time as a clock gene, Bmal1, was activated. The researchers are now extending their study to mice models and humans.

Administering drugs at specific times of the day may be impractical

The strategy of drug delivery at specific times of the day is an interesting concept to improve patient outcomes; however, it can be impractical. If a specific intravenous infused chemotherapy drug is required to be administered at noon, this would overcrowd oncology departments at that time of the day. Drug companies would be reluctant to update their monographs and advertising to include the specific time of day for drug delivery. Extra warnings would be required for deviations from the scheduling. Another impractical fact is that not all circadian rhythms are identical.

Prospects for chronotherapy are promising

Many studies around the globe are starting to include chronotherapy. Researchers in the United States have already begun drug trials in humans with specific drug delivery scheduling. The latest trials in Europe are using portable devices to collect data from participants to learn more about the circadian rhythm. Many gaps in understanding the concept are still apparent but with improvements in technology and research, the prospects for chronotherapy are promising.