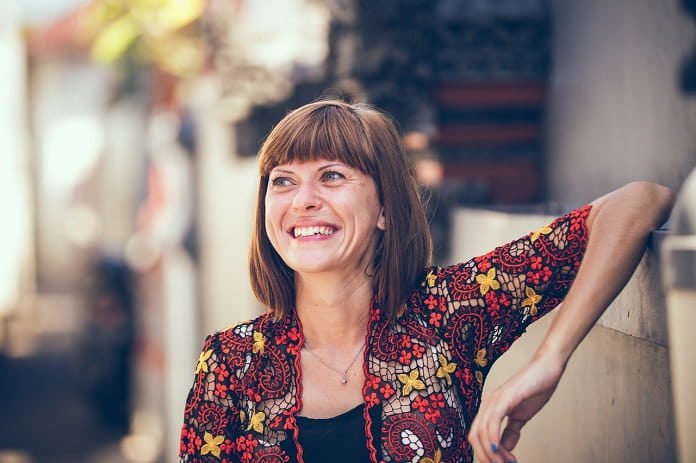 Hair loss and wrinkles are generally accepted to be irreversible hallmarks of aging. There is a chance that this might change. A recent publication in Cell Death and Disease describes how a team of British investigators stumbled on a way to reverse hair loss and wrinkles associated with aging in mice.

The aging process is linked to a steady decline in small organelles known as mitochondria, which are found in just about every cell in our body. These small structures provide a source of energy that is vital for the functioning of our cells. When these sources of energy start to decline, various diseases emerge. Depending on the cause of mitochondrial DNA depletion, diseases can range from aging-related diseases to chronic diseases, such as cardiovascular disease, diabetes, and cancer.

A mouse model of mitochondrial depletion

A team of researchers in Britain recently created a mouse model to study the role of mitochondrial DNA depletion in aging and other diseases. They did this by introducing a mutation into an important mitochondrial DNA gene. They hypothesized that this would reduce the mitochondrial DNA content in all tissues in the mice and thereby reduce energy production body-wide. The gene mutation could be ‘switched on’, or induced, when the eight-week-old mice consumed food or water containing an antibiotic called doxycycline. They published their results in Cell Death and Disease.

Wrinkles are among the first changes linked to mitochondrial DNA depletion

The first major change was observed in the skin as early as two weeks after the mutation was switched on. With ongoing treatment, both extrinsic (things we can control, such as sun exposure, air pollution, smoking) and intrinsic (things we cannot control, such as genetics) factors associated with aging were observed. The skin became thicker and more wrinkled, especially in female mice. An inflammatory response was triggered and the content of collagen, which supports the skin structure and provides elasticity, could not be maintained.

The mice started to lose their hair after consuming doxycycline for four weeks. Hair-loss patterns differed between male and female mice, presumably because sex hormones also regulate mitochondrial function. The team showed that depleting mitochondrial DNA disrupted the function of the hair follicles to such an extent that they were unable to produce normal hair shafts. The mice also developed other signs of aging including graying and thinning hair, slowed movements, rounding of the spine, lethargy, and weight loss.

Signs of mitochondrial DNA depletion can be reversed in mice

What the team did not expect was that these changes were all reversible. When doxycycline was removed from the mice’s diet for one month, the physical, cellular and histological signs of aging were reversed. In addition, the mitochondrial DNA content was restored to normal levels.

This study demonstrates that decreasing mitochondrial DNA levels is associated with the aging process of skin and hair. Notably, they also demonstrated for the first time that aging-related hair loss and wrinkles can be reversed in a mouse model. Continuing this research will help us to identify the pathology of aging and diseases linked to mitochondrial DNA depletion, and lead to the design of therapeutic strategies to treat these diseases. 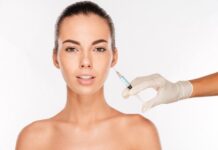 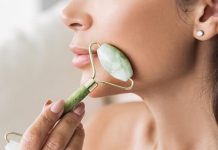