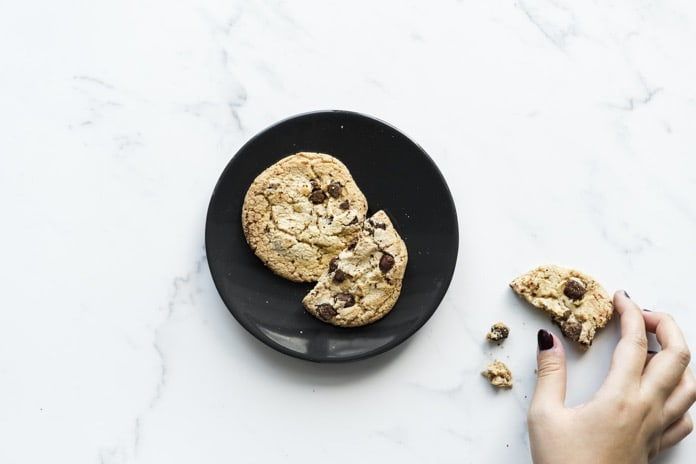 Stress can affect many aspects of our lives, often with detrimental results. A recent Peruvian study published in PLoS ONE investigated whether perceived stress can influence the dietary choices of undergraduate students.

Stress is a common modern-day problem that can affect many aspects of our day-to-day life. Many people alter their eating behaviours to deal with stress, with preferences leaning towards foods that are high in fat and therefore less healthy. Unfortunately, maintaining these poor dietary choices on a long-term basis is likely to have negative consequences on our health and wellbeing, and can potentially put us at a higher risk of developing chronic diseases. Students, in particular, are especially prone to stress, and studies in developed countries have demonstrated a link between perceived stress and poor dietary choices in both male and female students. A cross-sectional study recently published in PLoS ONE evaluated whether this association also applied to students from Peru, a developing country with an emerging obesity crisis.

The investigators recruited 523 undergraduate medical students from a private university in Lima, Peru. The students completed two self-reported questionnaires regarding their levels of perceived stress over the last four weeks, whether low, medium, or high, and their intake of fat over the last 12 months. The investigators also recorded other factors including gender, age, place of birth, study year, whether the students lived alone, and whether symptoms of depression were apparent.

Stress was significantly associated with a high-fat diet

The authors first estimated the prevalence of high-fat intake and found that almost half of the students (42.4%) reported consuming a high-fat diet over the last 12 months. These students were more likely to be in their first year of medical school and more likely to be male. The authors then looked at whether this high-fat intake was associated with perceived stress levels. Unsurprisingly, students who felt middle to high levels of stress were more likely to consume a high-fat diet. This association was significantly more pronounced in males and in younger students (less than 18 years old) even though females were more likely to rate their perceived stress as high. The students’ birth city, living arrangements, and whether or not they suffered symptoms of depression did not influence the findings.

Although these results are supported by other studies, this particular study had several limitations. First, the investigators recruited undergraduate medical students from one private university only, so it is unknown if the results will be similar for students undertaking other studies at public institutions. The students also completed self-reported questionnaires, which by nature are subject to the possibility of biased reporting. The time frames of each questionnaire were also very different leading one to wonder how accurate the associations really are: stress was measured over four weeks, whereas fat intake was measured over 12 months. Finally, many stress-related variables were not recorded, such as body mass index (BMI), physical activity, socioeconomic background, and other dietary information. Further studies are warranted to confirm the initial findings.

Despite the limitations, this study suggests that individuals are more likely to reach for high-fat foods or snacks to help cope with stress. The investigators suggest that increased levels of the stress hormone cortisol may play a pivotal role in influencing our preference for unhealthy food choices to help control stress. Interventions such as making healthy food choices more easily available to students and education about the long-term effects of unhealthy food choices are necessary. However, the results of this study suggest that strategies dealing with the reasons we make these choices are vital. Interventions that help us identify and deal with stress are essential.