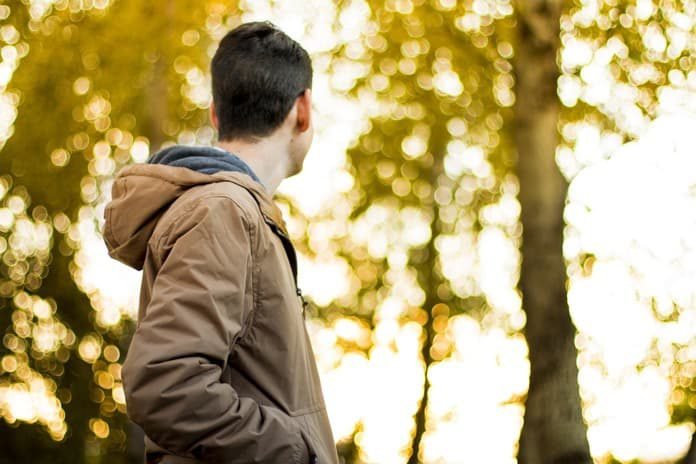 Published in the NEJM, researchers examined whether certain factors are associated with adverse complications of diabetes.

Type 2 diabetes is a disease that substantially increases the risk of cardiovascular complications and makes others prone to additional side-effects such as high blood pressure and high cholesterol. Diabetes increases the likelihood of eventual mortality. People with type 2 diabetes can be two to four times more likely to experience complications compared to those without diabetes. There have been studies showing the benefits of reducing certain factors, like cholesterol, to slow the progression of this disease.

Participants were all a part of the Swedish National Diabetes Register. There were 271,174 people with type 2 diabetes and 1,355,870 non-diabetic controls. They examined incidence rates and death rates among participants. The five main factors examined were: glycated hemoglobin level, low-density lipoprotein cholesterol level, albuminuria, smoking and blood pressure. They examined whether levels of these five factors were within what they considered to be safe ranges. They looked at how likely a risk factor could predict adverse outcomes.

The researchers found that 37,825 diabetic patients and 137,520 controls faced mortality. The results also showed that the likelihood of poor outcomes increased when more and more risk factors were found to be outside their predetermined safe range. In cases of diabetic participants with safe ranges, a lower likelihood of acute myocardial infarction was seen. It seemed that younger diabetics (less than 55 years old) with all risk factors outside the safe ranges, compared to older diabetics, had the highest likelihood of heart failure.

Overall, when patients with diabetes were within the safe ranges for these factors, they were less likely to experience complications of diabetes, specifically stroke, myocardial infarction, or mortality. Though, despite having all risk factors in the safe ranges, hospitalizations due to heart failure was still high. Complications seemed more likely in younger diabetics, suggesting the need for very vigorous treatment strategies in this group.

Some limitations of this study existed. There may be some factors affecting the results that they did not consider, and the status of who received treatment versus no treatment was not vigorously tracked. This is an observational study, so some observations on risk factors within safe ranges may be independent of the treatments.