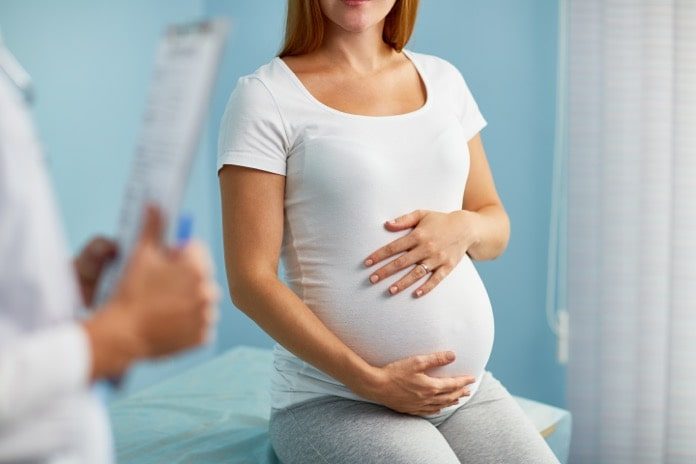 A study explores the variation in pain relievers during labor in American women to determine if there are differences in pain relief provided in the different states.

Pain relief during labour is usually provided in the form of an epidural. Women who choose to receive this type of pain relief report lower pain and higher satisfaction with their labor. They are also less likely to need more pain relief compared to women who receive systemic pain relief in the form of opioids.

While the guidelines by the American College of Obstetricians and Gynecologists (ACOG) state that all hospitals across the United States should provide pain relievers for labor, there has not been enough research to determine the variation in the provision of pain reliever across the country.

In a recent study published in JAMA Network Open, researchers wanted to determine if women received different pain relief options based on what state they delivered their babies. This study included data from nearly three million women who delivered babies in the year 2015 in the United States using information provided on birth certificates that showed whether they received pain relief during labor.

Variation in pain relief during labor is patient specific and hospital-specific, not by state

What is the best way to study pain relief during labor?