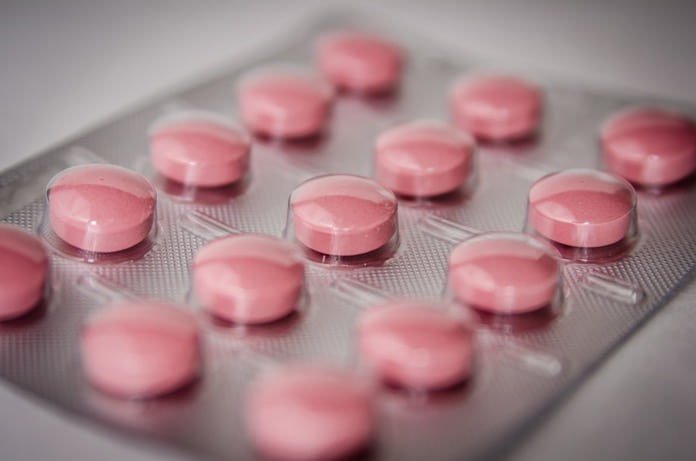 In a study recently published in BMC Women’s Health, researchers analyzed data from the 2013 National Health and Wellness Survey to compare the benefits of two different forms of combined oral contraceptive pills. This survey is conducted in several countries, but the study focused on participants from the United States.

The analysis performed did not consider the different types of hormones available in different brands of these medications. This could be an important factor in determining if the results obtained are the effect of a drug class. The study supports the use of extended-cycle combined oral contraceptive pills in women of reproductive age.  This regimen provides fewer bleeding episodes and is a more convenient and preferred option for a lot of women.