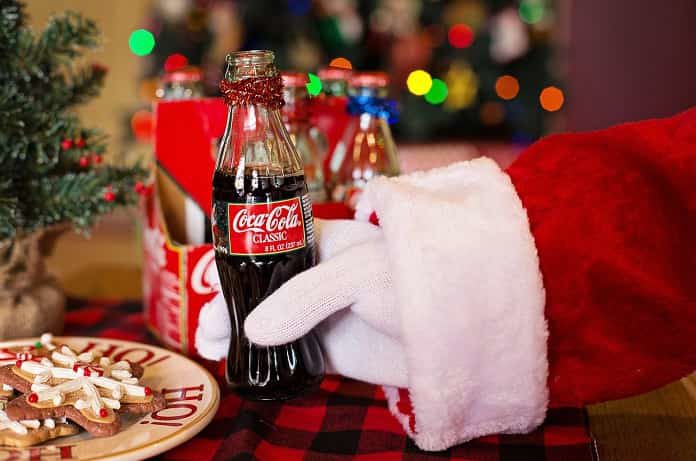 A descriptive study of food advertisement seeks to understand product promotion in the realm of online marketing strategies.

Food and beverage giants influence poor dietary choices in both developed and undeveloped countries. The disconnect between nutrition and health may lie in the comprehensive online marketing strategies of food companies, which tailor their sales approach differently between wealthy and less wealthy nations.

A codebook for marketing content analysis was developed for Coca-Cola, McDonald’s, and Kentucky Fried Chicken (KFC), the three companies under study. The researchers used the codebook to highlight marketing techniques on these international company websites and to look for images of food or beverage products, charity references or associated logos, physical activity endorsements, and child-targeted images or branding. To avoid bias, research assistants uninvolved in the codebook development examined 406 company website screenshots looking for qualitative flags.

The results suggested that healthier product choices (determined by a comparison to the Nutrient Profile Model) were featured more prominently on the websites of high and upper-middle income countries whereas philanthropic associations were more prominent on lower-middle income countries. The nutritional information appeared on less than 40% of sites encompassing all income classifications.

These results further indicate that the lack of healthier product exposure in lower-income countries could be aggravating the epidemic of global chronic diseases, such as diabetes. Although the countries selected held the most significant market shares globally, the scope of this study could have been expanded to facilitate broader conclusions about Coca-Cola, McDonald’s, and KFC international marketing techniques.

Further studies are needed to form a generational context of how youth engage with these companies in the realm of social media, but this study could be used to develop future policies regarding fairer and more ethical branding in emerging markets for varied-income countries.

These researchers assert that food and beverage marketers have some responsibility for the influence their products have on the populations they target. The authors suggest that policymakers should consider inhibiting certain online marketing strategies in their countries, and/or advocate the promotion of healthier products in lower-middle income countries.