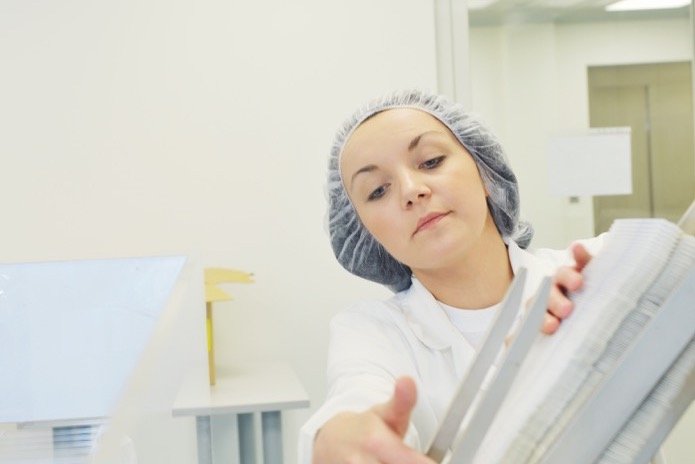 Scientists are working on a new treatment for pancreatic cancer using a dual inhibitor.

Pancreatic cancer is the most aggressive and lethal cancer. It is the fourth-leading cause of cancer-related death in the United States, with a five-year survival rate of less than 7%. According to the American Cancer Society, nearly 55,000 Americans will be diagnosed with pancreatic cancer in 2018, and about 44,000 people will die from the disease. The incidence of pancreatic cancer is continuously rising, with the number of new cases and deaths expected to more than double by 2030.

Pancreatic cancer usually causes no signs or symptoms in its early stages, making it difficult to be diagnosed and treated in the earliest stages. Compared with other cancers, pancreatic cancer shows high resistance to standard chemotherapies. On the other hand, only one-fifth of patients are candidates for surgical resection, because pancreatic cancer is usually detected after it has spread.

Currently, only a few combination chemotherapies have been approved by the Food and Drug Administration, but most of them failed to demonstrate long-term benefits in patients with advanced disease who are not eligible for surgery.

In a recent study presented in the journal Cancer Research, a group of researchers from the University of Houston in the United States demonstrated that a new treatment for pancreatic cancer has the potential to increase the specificity and efficiency of killing tumours. The new drug, currently named MA242, may be able to eliminate two of the major pathways of pancreatic cancer.

This dual inhibitor provides a new insight into pancreatic cancer treatment. Further study should be carried out to investigate this drug as a candidate lead compound for pancreatic cancer prevention and therapy.