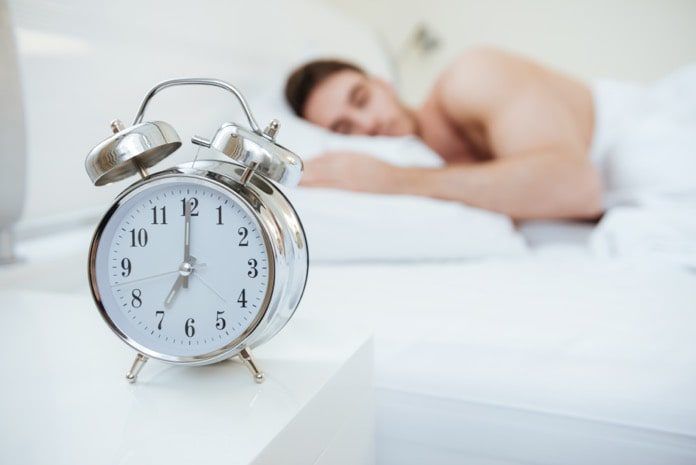 In a recent study, researchers used mice to determine the effects of sleep apnea on the growth of cancer.

The repeated constriction of the airways results in periods of low oxygen, known as intermittent hypoxia. Intermittent hypoxia has many consequences, but in recent research, intermittent hypoxia as a result of obstructive sleep apnea has been shown to play a role in cancer development. Using mice, researchers explored the effects of sleep apnea on cancer in a study that was published in the American Journal of Respiratory and Critical Care Medicine.

Overall, the researchers showed that the effects of sleep apnea, specifically intermittent hypoxia, in young mice is a risk factor for cancer growth. This difference between young and old mice is likely due to differences in immunological pathways involving cells such as tumor-associated macrophages, however, the exact causes of these differences in immune responses are still unclear. Future research should focus on delineating how intermittent hypoxia promotes these responses.