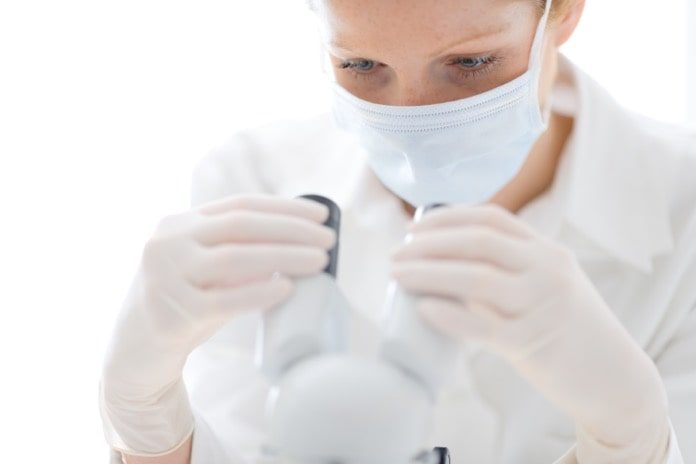 Past methods for antitumor therapies have focused on enhancing systemic immune activity. Yale University researchers have highlighted developments in a more recent approach to cancer immunotherapy that may result in more effective treatments.

Since its inception, cancer research has largely been based on the premise of enhancement therapies: immune system boosting treatments that increase the effectiveness of T cells in hunting down and destroying cancerous cells. This systemic boost has traditionally been achieved in two ways: passive and active immunotherapy.

Passive immunotherapy directly attacks cancerous tissue using cells and molecules of the immune system and includes therapies introducing antibodies and genetically engineered T cells into the body. Active immunotherapy, on the other hand, enhances the activation of the immune system by modulating regulatory immune mechanisms. This includes agents that stimulate the activity and proliferation of immune response cells as well as cancer prevention vaccines.

Current strategies do not correct deficiencies in anti-tumor responses

Enhancement strategies, whether they be passive or active immunotherapy, do not correct deficiencies in anti-tumor immune responses but rather go around them. The Yale University researchers, whose article was published in Cell, liken this approach to increasing the pressure on a partially blocked pipe instead of removing the blockage to restore normal flow. Just as water pressure increases are associated with collateral bursting damage, enhancement therapies are associated with toxic side effects. In addition, these therapies generally have low rates for objective antitumor responses and aren’t effective across multiple tumour types.

The researchers have highlighted the B7-H1/PD-1 pathway as a possible master switch that can lead to vastly different tumour environments whether activated or suppressed. The inhibition of this pathway can effectively reset and normalize the immune response around malignant tumours and has been shown to significantly reduce tumour size in phase 1 clinical trials.

The authors believe that further research in normalization therapy research is key to developing more effective and less toxic treatments for cancerous tumours.  They hope that this approach will become the new standard for cancer immunotherapy.