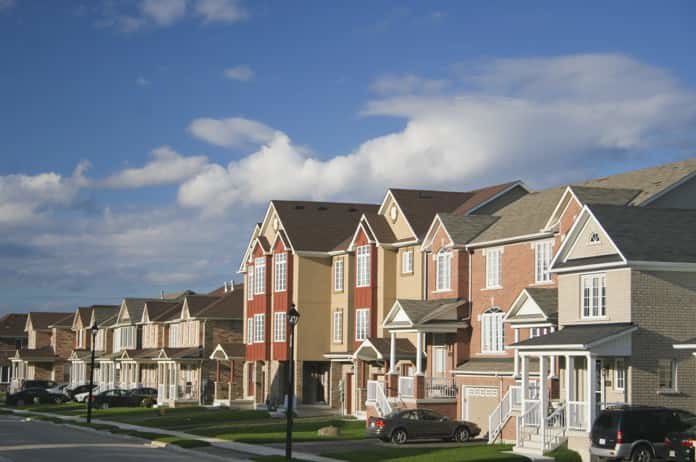 When having an out-of-hospital cardiac arrest, do your neighbourhood demographics affect whether bystanders will give you CPR, the timing of emergency medical services, and overall survival?

Each year, approximately 350,000 patients in the United States experience an out-of-hospital cardiac arrest (OHCA), with an annual survival rate of 8.3% to 10%. However, the incidence of an OHCA event and survival has been shown to be affected by the neighbourhood the patient lives in. There are notable disparities between white and black communities with the number of individuals who have undergone cardiopulmonary resuscitation (CPR) training and therefore there are also disparities between the use of CPR by bystanders when an OHCA event occurs.

Previous studies have conflicting results when investigating the link between an individual’s racial background and their survival of an OHCA. Although research has shown there is significantly less bystander help through the use of CPR in black neighborhoods, there is limited research surrounding the racial composition of a neighborhood and the impact this has on bystanders giving CPR, emergency medical services processes of care, and outcomes for OHCA patients including their survival to discharge from a hospital.

Therefore, a recent retrospective observational analysis by Starks and colleagues published in JAMA Cardiology evaluated whether when OHCA occur, if resuscitation care and outcomes are dependent on neighbourhood demographics. More specifically, they looked at whether the racial composition of the neighbourhood was associated with OHCA survival. They considered whether bystander treatments (CPR and automatic external defibrillation) and the timing of emergency medical services to arrive in the event of an OHCA event were also dependent upon the neighbourhood where the OCHA even occurred.

Starks and colleagues analysed data collected from 22,816 patients (where the average age was 64 years old) with non-traumatic OHCA by the Resuscitation Outcomes Consortium (United States) between 2008 and 2011. Using census data, neighbourhoods, where OHCA occurred, were classified according to the percentage of black residents, including less than 25%, 25% to 50%, 51% to 75% and more than 75%.

When comparing neighbourhoods, in those with more than 75% black residents, the OHCA patients were slightly younger, a high proportion were women, experienced an OHCA event in public less frequently, and had lower rates initially of shockable rhythm (which is required for defibrillation). An inverse association was observed between the percentage of black residents and patients receiving bystander help in the form of either CPR or automatic external defibrillation.  Also, the survival rate to hospital discharge was lower for patients residing in predominantly black neighbourhoods (less than 25%) compared to that of mixed to majority black neighbourhoods (25%-50%; 51%-75% and more than 75%).  The study also showed that risk differed between neighbourhoods, but did not differ by race within neighbourhoods. Within the same neighbourhood, the survival rate of black and white patients did not differ.

One study limitation noted by the authors is while the study includes observational data which shows a link between the racial composition of neighbourhood and survival, it does not prove that one causes the other. Also, across the United States it has been well established that depending on a patient’s geographical location, survival of OHCA can vary. Therefore an additional limitation to this study is only the racial composition of neighbourhoods was taken into account as it was considered a significant contributor to an OHCA patient’s survival. However, when the geographic site was included in the analysis model, there was a reduced nonsignificant association between the neighbourhood demographics and an OHCA patients’ survival.

Outcomes of this study showed that the number of bystanders able to and giving CPR to OHCA patients and the patients’ overall survival was significantly lower in neighbourhoods with a higher percentage of black residents. In neighbourhoods where the percentage of black and white residents were equal, the survival rate for black and white OHCA patients was similar. Hence, this study provides evidence that your neighbourhood demographics could indeed affect your survival of an OHCA event. This highlights the need for attention to be paid to improving CPR education and implementing strategies to improve bystander treatments of cardiac arrest, particularly in predominately black neighbourhoods.