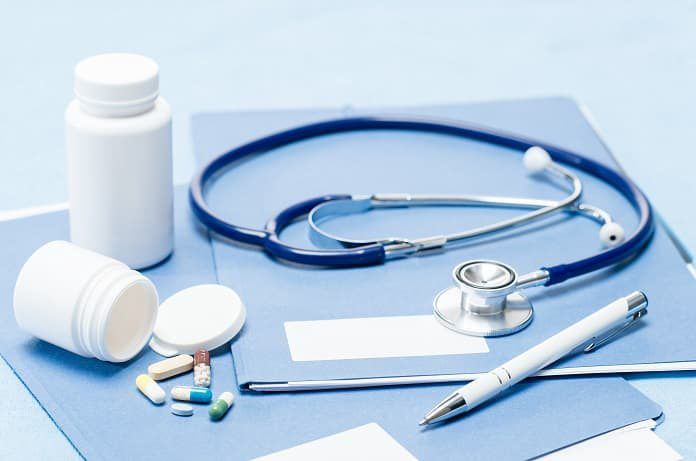 A recent article published in Science Translational Medicine looks at the therapeutic synergy of two drugs to target cancer genes in a model of B-cell lymphoma.

There are many different cancers of the blood, which are classified based on the type of immune cell that becomes cancerous. B-cell lymphoma is one type of cancer where B cells, an immune cell that produces antibodies, have cancerous mutations that allow them to proliferate quickly due to altered cellular mechanisms of growth and death. B-cell lymphoma can be further classified based on distinct genomic differences. Double-hit lymphoma (DHL) is one type of B-cell lymphoma that is characterized by mutations in MYC and BCL2 or BCL6 genes, which are considered oncogenes. In double-hit lymphoma, these oncogenes are upregulated, which makes the cells resistant to cell death.

The role of these oncogenes has been thoroughly described in multiple studies. For example, it is known that mutations in MYC and BCL2 in mice can cause them to develop lymphoma. An Italian group recently conducted a preclinical study testing two drug inhibitors to target these oncogenes in a mouse model and published their findings in Science Translational Medicine.

The drugs used in this study were tigecycline, used to target MYC, and venetoclax, used to target BCL2. They observed that in some B-cell lymphoma cancer cell lines, each drug alone had a minimal or insignificant effect in killing the cells. However, the combination of both drugs had considerable synergy in targeting the cancer cells. The authors next validated their findings in a mouse model, firstly with cell lines and also with patient-derived double-hit lymphoma. In both models, the combination therapy fared much better than each drug alone, which improved the survival of the mice and limited the growth of tumors. Notably, in the mouse model using patient-derived double-hit lymphoma, they observed almost complete elimination of tumors using the combination therapy.

This study shows that two drugs that are currently used in the clinic can be effectively combined into one regimen that can target double-hit lymphoma in a mouse model, and potentially in patients. This work sets a precedent for using multiple oncogenic inhibitors to target double-hit lymphoma. Clinical studies with double-hit lymphoma patients will confirm whether the combination of tigecycline and venetoclax can be an effective therapy in humans. Nevertheless, this paper demonstrates the feasibility and synergy of combining these two drugs, which can potentially lead to a more effective therapy against this aggressive disease down the road.