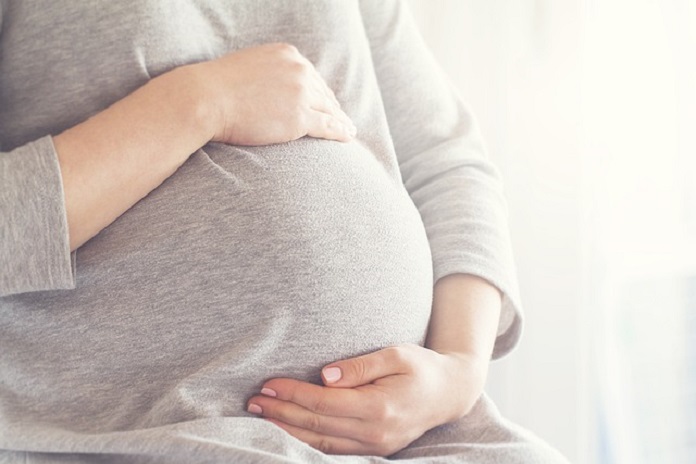 The term ‘morning sickness’ has been the phrase used to describe nausea and vomiting that is associated with pregnancy for roughly the past 200 years,1 but can be misleading, because ‘morning sickness’ can also occur at night, or any time of the day.

Nausea and vomiting occur in up to 74% of pregnancies, with 50% experiencing just vomiting (without nausea). 2

This translates to roughly 4 million women in the US and roughly 350,000 women in Canada experiencing nausea and vomiting during their pregnancy each year. 3

Though referring to nausea and vomiting that occurs with pregnancy as just ‘morning sickness’ is misleading, as they both can occur at any time of the day. 4

Eighty percent of women report that their symptoms last all day, with less than two percent reporting symptoms that occur solely in the morning. 2

A questionnaire (the Pregnancy Unique Quantification of Emesis or PUQE) was developed to rank the severity of ‘morning sickness’ and is based on three things:

Morning sickness usually resolves itself by the end of the first trimester for 60% of women, and 87% of the remaining cases resolve themselves by 20 to 22 weeks. Though there are some women who have morning sickness throughout their entire pregnancies. 2,3

Nausea has been frequently reported as a symptom of sleep disturbance during the first three months of pregnancy, and the more severe the nausea the less sleep the woman was getting. 6

Though there are several different home remedies for morning sickness at night that one can try, and they include:

Having a small snack at bedtime, and possibly when you get up to go to the bathroom in the middle of the night.7

Morning sickness at night can occur frequently, and keeping a ‘nausea’ journal to take with you to your doctor can help. It helps you advocate your position, details your nausea and vomiting, and can help your doctor develop a tailored treatment plan for dealing with the symptoms.

Morning sickness at night may resolve itself once you are through your first few months of pregnancy, and though if it doesn’t you should make an appointment with your doctor.

(4) FAQs for Morning Sickness: Nausea and Vomiting of Pregnancy. The American College of Obstetricians and Gynecologists online: https://www.acog.org/womens-health/faqs/morning-sickness-nausea-and-pregnancy Visited August 12, 2021

Image by fezailc from Pixabay 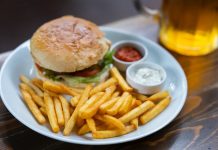 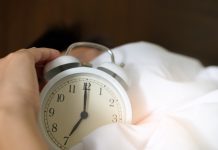