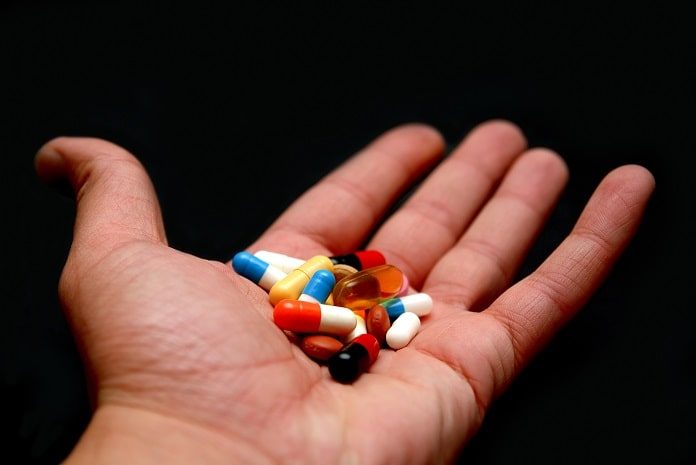 Mixing drugs such as sleeping pills and opioid pain medicines is a dangerous practice. A recent study analyzed the prevalence, trends, and risk factors of mixing drugs in the United States.

Older and chronically ill patients are the most at risk for inappropriately mixing drugs. One of the consequences of mixing drugs is possible drug interactions and side effects. Two drugs that are commonly taken together are benzodiazepines and opioids. Although there are no drug interactions between opioids and benzodiazepines, the side effects of both drugs are very similar. Both benzodiazepines and opioids cause central nervous system depression. This can cause slowed or difficult breathing and sedation. Taking both of these drugs at the same time can cause additive side effects, which can be dangerous and lethal.

The danger of mixing different types of benzodiazepines

Researchers from the St. Michael’s Hospital in Toronto, Canada explored the prevalence, trends, and risk factors of mixing selective and nonselective benzodiazepines and benzodiazepines with opioids in the general US population. The results of this analysis were published in Sleep.

Population-level data from the US covering 16 years were analyzed in this study. The researchers used the National Health and Nutrition Examination Surveys  (NHANES). The NHANES is a national survey that is launched by the Centers for Disease Control and represents the civilian US population. Data are collected every two years, and this study included data from eight cycles from the 1999-2000 cycle to the 2013-2014 cycle. The Canadian researchers collected information on prescription drug use, sociodemographic data, and other health data.

Older adults are more likely to use benzodiazepines and opioids

Psychiatric diseases and morbid obesity were associated with mixing drugs

Strong health data supported the findings of this study

The almost two decades of prescription use, sociodemographic data, and health data from this large national survey is a major strength of this study. The researchers objectively confirmed patient drug use through the NHANES and did not rely on patient self-reporting.

An important limitation of the study was that drug use was only evaluated within the 30 days before the survey, so data from the rest of the year was missing. Data on how patients used psychoactive drugs was not evaluated. Patients could have been prescribed a drug and not actually taken it, or patients may not have necessarily used each drug every day. The findings of this study are exploratory in nature, and further studies are required to confirm the results.

In conclusion, this study has confirmed that mixing drugs, such as benzodiazepines and opioids has increased in the last two decades. Further research is required to determine the cause of this increase in inappropriately mixing drugs. Trends and risk factors associated with mixing psychoactive drugs were also analyzed in this study.