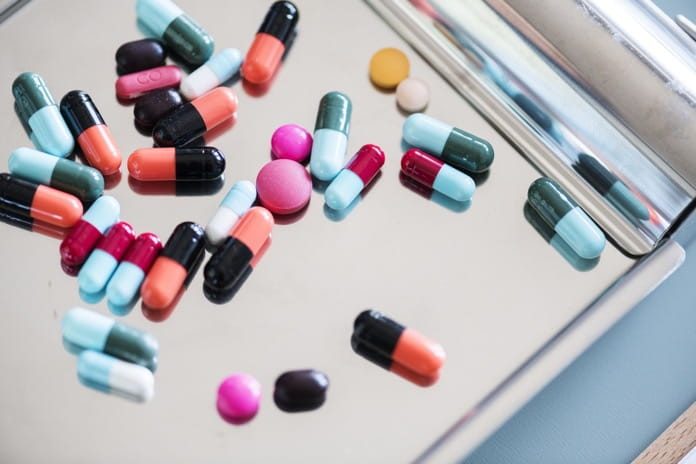 A large-scale study recently published in The Lancet looked at whether a drug used to treat depression was beneficial for stroke recovery.

A stroke occurs when blood vessels in the brain rupture or get blocked by a blood clot. Blood flow is essential in providing nutrients and oxygen to the brain and a stroke can often result in long-term damage to the brain, leading to disabilities. Many patients who recover after a stroke receive medications to manage physical, emotional, and cognitive changes that occur post-stroke.

Fluoxetine is from a family of drugs called selective serotonin reuptake inhibitors (SSRIs) and it is prescribed to patients to treat depression, which can occur after suffering a stroke. Some previous studies suggested that SSRIs would be able to improve regeneration of the brain and mobility, in addition to treating depression. However, the studies were relatively small and did not change stroke treatment guidelines.

A group from the United Kingdom sought to verify the effect of fluoxetine on patients recovering from stroke through a large-scale randomized clinical trial. They completed their study across multiple hospitals and published their findings in The Lancet.

This randomized clinical trial enrolled 3127 patients among 103 hospitals in the UK over a period of four and a half years. These patients were of adult age and had a stroke within two to 15 days before enrolling into the trial. Half of the patients were randomly assigned fluoxetine and the other half received a placebo. To minimize bias, all the staff involved in the study hid the treatment details such that both the participants and experimenters did not know who was receiving the treatment. Patients were then followed up after six months of the treatment.

The study used a questionnaire called the modified Rankin Scale, which measures the degree of disability in daily activities. Other health outcomes were also measured, such as the onset of depression, bone fractures, bleeding, and seizures.

The scientists found, through statistical analyses, that modified Ranking Scale scores among the two treatment groups were not significantly different after six months. This suggests that the functional status of patients did not improve from taking fluoxetine. Aside from the main measure of functional status, the authors noted that patients on fluoxetine were less likely to develop new depression but more likely to have bone fractures.

From this study, the authors determined that the stroke patients’ functional status, based on the modified Rankin scale, was not significantly different between those who received fluoxetine versus a placebo. Thus, they conclude that physicians should not change current standards to implement fluoxetine treatment for stroke recovery.

One drawback of the study is that treatment adherence was not very strong, which may underestimate the effect of fluoxetine. But compared to routine clinical practice, adherence in the study was actually better. Overall, this was a well-designed clinical trial with little room for bias and a sufficient number of participants, lending validity to the conclusion that fluoxetine does not promote recovery of function in stroke patients.