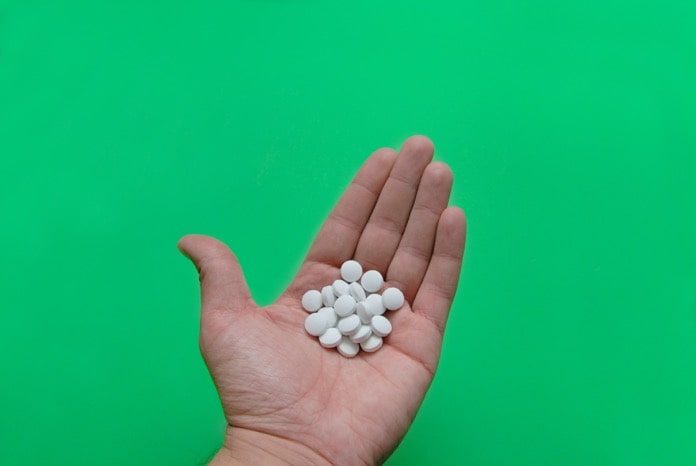 A recent study, published in the International Journal of Molecular Sciences, investigated the cardioprotective effects of metformin in type 1 diabetes and heart disease.

Metformin has shown to have protective effects on blood vessels

Type 1 diabetes, also called juvenile-onset diabetes, occurs when the body is unable to effectively produce insulin. Insulin is a hormone that plays a vital role in sugar balance. In contrast, while patients with type 2 diabetes have adequate insulin levels, the hormone cannot effectively carry out its function due to insulin resistance.

Patients with type 1 diabetes are often treated with insulin therapy, whereas metformin is the drug of choice in type 2 diabetes. Metformin has been shown to have anti-hyperglycemic and lipid-lowering effects, as well as vasculoprotective properties. However, the exact mechanism through which metformin acts is poorly understood and warrants further investigation.

In a recent study called MERIT, published in the International Journal of Molecular Sciences, Ahmed and colleagues investigated the protective role of metformin in type 1 diabetes. They studied its effect on four microRNAs.

MicroRNAs (miRs) are small, single-stranded, non-coding RNA that silence genes by increasing messenger RNA degradation or preventing their translation into functional proteins. The authors focused primarily on miR-222, miR-195, miR-21a, and miR-126 because these have been significantly associated with CVD in the past.

Patients had lower levels of miRs after metformin treatment

In summary, the MERIT study found that individuals with type 1 diabetes with good diabetic control and no CVD had significantly higher levels of plasma miRs at the start of the study. Following eight weeks of metformin, however, patients had significantly lower levels of miR-195, miR-21a, and miR-222. No change was observed in miR-126 levels with metformin treatment.

All four of the miRs studied have been previously implicated in vascular health. More precisely, previous studies have shown that miR-21a levels are associated with vascular damage and other negative health outcomes in patients with diabetes. Another study found that reduced plasma miR-222 levels were associated with reduced circulating endothelial cell levels, a marker of endothelial injury.

In conclusion, these findings collectively suggest that the improved cardioprotective effect of metformin are mediated, in part, by its effects on reducing anti-angiogenic miRs and improving vascular function in diabetic patients.