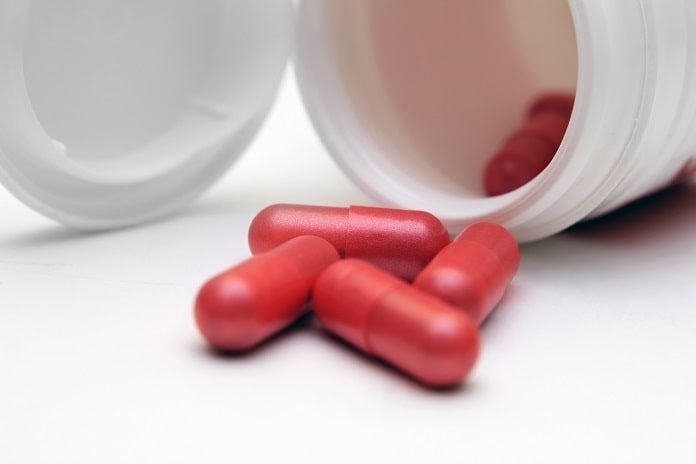 Diabetes occurs when the body is unable to process sugar after a meal. It can lead to several health complications such as heart disease and kidney failure. About 7% of Canadians live with diabetes.

The standard treatment of diabetes include metformin, insulin injections, and careful diet monitoring. These factors can help regulate the amount of sugar in the bloodstream of diabetic patients to a relatively normal level. However, these methods require patients to be vigilant about their eating and injection habits. Researchers and clinicians are now working to find new diabetes treatments that will require less supervision to further improve patients’ quality of life.

SGLT-1 is a sodium/glucose transporter protein found in the small intestine. It is an essential protein that is the rate-limiting factor in sugar absorption from food into the bloodstream. Individuals born with a defective SGLT-1 gene have shown to have difficulties absorbing sugar, suffer from diarrhea and experience dehydration.

While SGLT-1 has been studied in healthy patients and patients with the defective gene, variants of SLGT-1 that are partially functional have not been closely studied. In a recent study published in the Journal of the American College of Cardiology, researchers investigate SGLT-1 variants to determine if partially functional SGLT-1 helps fight diabetes. Gene variants are slightly differing types of the same gene that occasionally provide beneficial or detrimental effects to people.

Researchers used whole-exome sequencing from patients in four populations within the Atherosclerosis Risk in Community cohort study to identify SGLT-1 gene variants. They examined 8478 patients and compared their SGLT-1 variant against blood glucose levels after a meal, glucose tolerance, and obesity. After analysis, 3 SGLT-1 variants were found that were associated with 25-27% lower impaired glucose tolerance, suggesting protection against diabetes.

When the researchers examined these variants further, they found the three variants were associated with lower blood glucose levels after a meal, and lower obesity rates. These findings were found to be similar across Finnish and African-American populations.

Researchers examined the same patients after 25 years. They found that patients with the three identified SGLT-1 variants were associated with 27% lower risk of diabetes mellitus diagnosis, 20% lower risk of death.

Diabetes is a prevalent global disease that is associated with several health complications and a lower quality of life. Researchers investigating SGLT-1, a rate-limiting factor in glucose metabolism, found that individuals with certain SGLT-1 variants have a beneficial protection against diabetes due to lower glucose metabolism.

These variants lower the rate of glucose absorption from the small intestine into the bloodstream. It improves glucose tolerance from foods and lowers calorie consumption since not all the sugar in the gut is absorbed into the body. Researchers are optimistic that constructing SGLT-1 inhibitors to slightly impair its function may help fight diabetes. 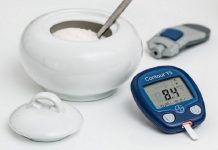