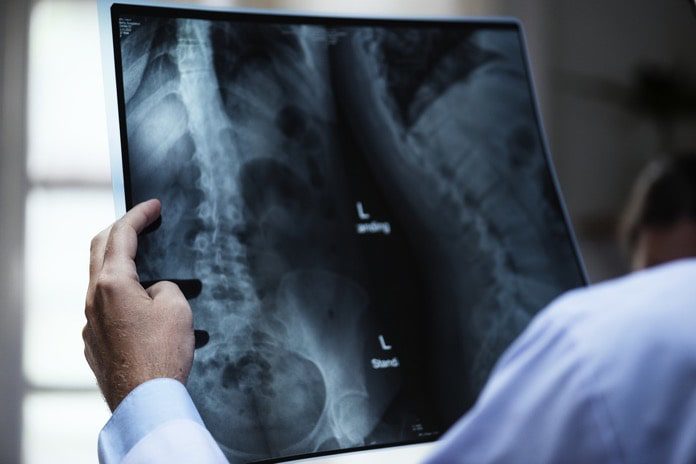 A recent study published in Nature Communications has hinted towards a mechanism that may explain how defects in manganese utilization are linked to Scoliosis.

Scoliosis is a medical condition that is typically seen in people between the ages of 10 and 20. It is one of the most common spinal deformities in school-age children. The conditions leads to the development of an abnormal “S”- or “C”-shaped curvature in the spine. The treatment for scoliosis usually includes the use of braces in milder conditions and surgery in severe scoliosis. Unfortunately, there is no known cause for the condition, but it is suspected to be caused by a combination of genetic and environmental influences.

Recent research from Washington University School of Medicine in St. Louis, Missouri, USA, has hinted towards a mechanism that may explain how defects in manganese utilization are linked to Scoliosis. The mechanism implicates a combination of nutritional and genetic reasons in the development of severe scoliosis.

Certain gene variant makes it difficult for cells to use manganese

The relatively understudied gene has been linked to absorption of essential nutrients. Through systematic analysis, researchers found that the defect in the gene caused problems in the absorption of manganese by human cells.

When the researchers bred zebrafish carrying the defective gene variant with normal fish –the progeny developed developmental abnormalities including a weird curvature in the spine. Similarly, children with scoliosis had substantially lower amounts of manganese in their bloodstream. Based on these results, the researchers hinted that careful and monitored manganese supplementation may be a way to prevent severe scoliosis. However, excessive manganese can lead to toxicity leading to a wide range of symptoms such as tremors, difficulty walking, psychiatric aggression, and hallucinations.

The mineral toxicity is also correlated to increase the risk for Parkinson’s disease, schizophrenia and high blood pressure. Therefore, the researchers warn the manganese supplementation has to be very controlled and monitored carefully to avoid toxicity due to excessive use. 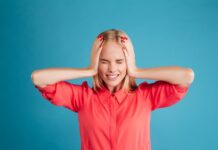 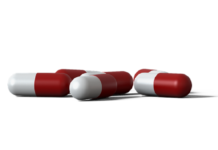 How does penicillin work?