Home Medicine Women's Health Could mammogram screening benefit some women in their 30s? 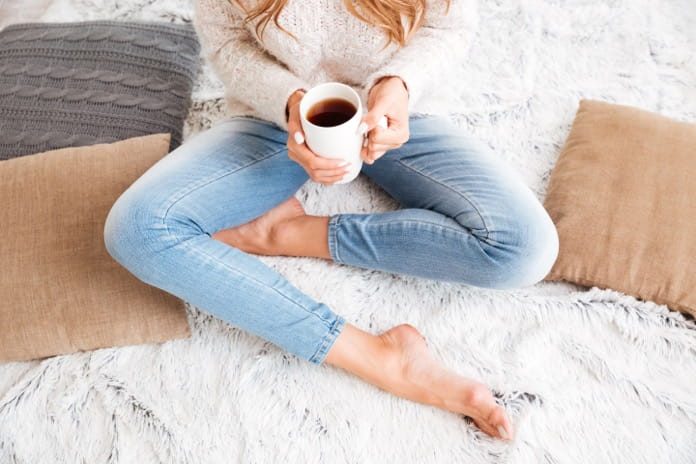 A large US study on mammogram screening investigated whether annual breast cancer screening could benefit some women in their 30s.

A mammogram is an X-ray image of the breast. Many countries have mammogram screening programs to enable early detection of breast cancers in women who may have no disease symptoms. With any screening program, medical experts must decide which groups will benefit from screening tests.

In the USA, the American Cancer Society advises that women should be offered an annual mammogram from the age of 40, and recommends that all women of average breast cancer risk should be screened annually from age 45. However, the recommendations for younger women are not yet clear.

A large study in the USA investigated whether mammogram screening could benefit some women in their 30s. The findings were recently presented in Chicago at the annual meeting of the Radiological Society of North America.

The study used data from the US National Mammography Database which contains information from around 19 million mammograms. The researchers analyzed data from over 5.7 million screening mammograms on more than 2.6 million women, taken between January 2008 and December 2015, across 31 US States. They compared screening performance measures among subgroups of women based on their age, risk factors for breast cancer and breast density.

Screening mammography performance was evaluated by cancer detection rate, the percentage of patients called back for follow-up (recall rate), and percentage of cancers found after biopsy was recommended (positive predictive value for biopsy).

Dr. Cindy Lee, Assistant Professor of Radiology at NYU Langone Health and a lead author of the study commented, “Women under 40 have not been the focus of our attention when it comes to breast cancer screening…. but some of these young women have increased risk for breast cancer and may need earlier and/or supplemental screening”.

In young women with a family or personal history of breast cancer or dense breasts, Dr. Lee noted, “Women with at least one of these three risk factors may benefit from screening mammography beginning at age 30, instead of 40.”