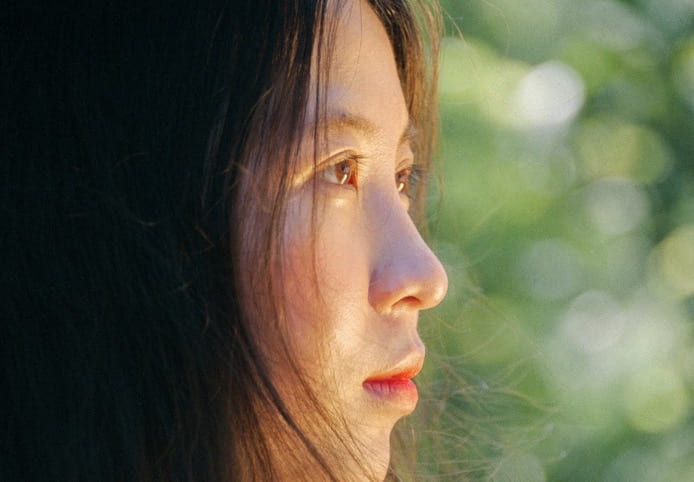 A new study on mice published by German researchers investigates the question: are miscarriages genetic?

Miscarriages occur in up to one of five pregnancies and can be devastating for the woman who experiences the miscarriage and her partner. The cause of miscarriage is not well understood but is likely linked to issues with early-stage embryos and the development of the placenta.

Maternal blood vessels must be remodelled and enlarged in order to provide sufficient support for the developing embryo via the placenta. Failures of this process have been linked to preeclampsia, another dangerous condition that develops in pregnant women and may be related to the chances of having a miscarriage. The new capacity for genetics research and the recent explosion of genetic data have brought up the question: are miscarriages genetic?

In a new paper published in Scientific Reports, German researchers Böing and colleagues investigated the genetic causes of miscarriages in mice. The researchers utilized a new strain of mice with a mutation in the Math6 gene, which plays multiple roles during development and is very similar among most mammals, suggesting that it is extremely important in a fundamental way. Böing and colleagues investigated the results of various breeding experiments and the mice who carry the Math6 mutation.

The researchers also found that Math6 is expressed in the placenta, particularly during the time period in which the placenta is first developing, and that females with Math6 mutations have poorly developed decidua—the maternal tissue that contributes to placenta formation. Interestingly, the genotype of the embryo seems to be irrelevant to this aspect of placental development. The gene appears to primarily regulate hormonal activity at the placenta.

The results of this research have important implications for preventing miscarriage, as well as for clarifying the cause of miscarriage. If similar mechanisms are at work in humans, it could explain why some women experience repeated miscarriages. Future work must focus on clarifying the role of Math6 and similar genes in humans, and in finding new ways to treat the symptoms.