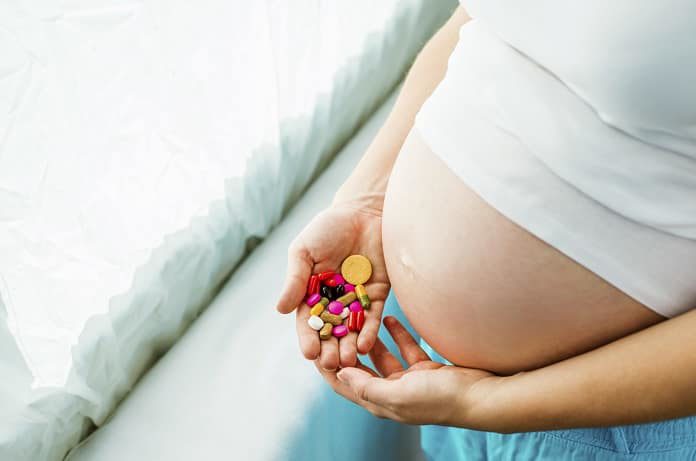 Iron supplements during pregnancy are often recommended. A new review article assesses the link between iron status and gestational diabetes.

Iron is an essential element that is involved in multiple biological processes. Notably, iron is concentrated in the body’s red blood cells as a molecule called hemoglobin, which is essential for transferring oxygen through the blood from the lungs to other organs. Dietary iron is found in red meat, lentils, beans, poultry, fish and some fortified grain products.

When iron needs are not met, iron deficiency occurs. Untreated iron deficiency can lead to anemia, a condition characterized by inadequate red blood cells. On the opposite end of the spectrum, excess iron can lead to increased oxidative stress and cellular damage. Cells of the pancreas are especially vulnerable to excess iron and studies have shown that too much iron can disrupt glucose homeostasis and lead to insulin resistance and diabetes.

Iron deficiency is very common in women of child-bearing age, and as such, iron supplements are often recommended for pregnant women. However, excess iron can affect glucose metabolism, prompting worry for an increased risk of gestational diabetes mellitus (GDM) in individuals using iron supplements, a pregnancy complication with adverse health effects for both the expectant mother and child. A new review published in the American Journal of Clinical Nutrition summarized advances in research concerning the safety of iron supplements during pregnancy.

The researchers first assessed the role of dietary iron and the risk of GDM. Upon reviewing the literature, the researchers concluded that there was emerging yet limited data to suggest that dietary iron is positively associated with GDM risk. However, heme (animal products) and nonheme (plant products) iron had different risk levels – greater intake of heme iron was sometimes associated with metabolic changes and GDM.

The researchers then looked into whether iron supplements, which contain nonheme iron, increase the risk of developing GDM. Upon review, they found that there was no significant finding of iron supplements on metabolic outcomes or the risk of GDM. However, because high iron stores are linked to metabolic perturbations, further studies must be done to confirm these findings.