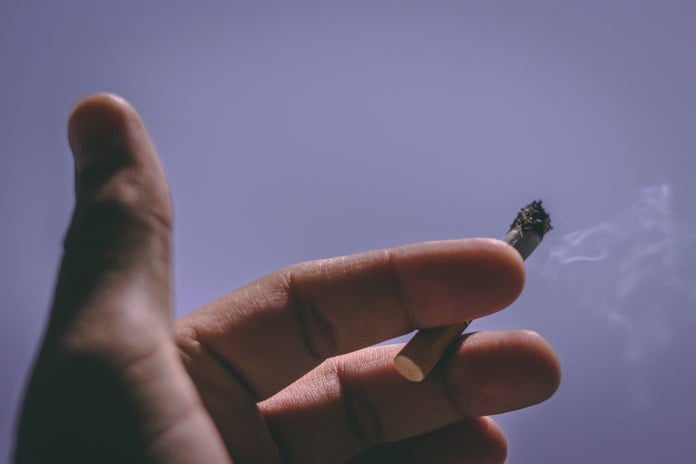 A recent study published in the BMJ examined how an increase in cigarette prices may impact health, poverty, and financial protection.

Smoking is a serious health hazard. A previous study found that smoking may be responsible for one billion deaths in the 21st century. Effective tobacco control may avoid premature deaths in the hundreds of millions and also stop smoking in low-income groups. Existing research indicates that high cigarette prices are essential to reduce mortality from non-communicable diseases by 2030.

It is believed that groups with lower incomes are more responsive to an increase in cigarette prices. In a recent study published in the BMJ, researchers examined how a 50% increase in market cigarette prices impacts health, poverty, and financial protection.

For the study, the researchers focused on smokers from 13 middle-income countries, mainly from Latin America and Asia. They chose these countries based on the population size, the prevalence of smoking, and data availability. The studies done on cigarette prices in low-income countries indicate that these regions are often more sensitive to variations in prices as seen by the International Agency for Research on Cancer. The study included data from 490 million male cigarette smokers. They focused on male smokers as they made up 90% of all smokers in the 13 countries.

The study found that a 50% increase in tobacco prices has a positive impact on individuals who have a lower income, in terms of life years increased. An increase in cigarette prices may also avert out-of-pocket expenses due to tobacco use and lessen devastating health expenditures and poverty.

The study found that when people quit smoking, a significant amount of income frees up, enhancing the welfare of the household. They also found positive impacts for women and children, along with men. The increase in prices reduces maternal smoking which has implications for birth weight and birth-related complications in children.

Since it was a modelling study, there are certain limitations that need to be considered. For the study, they used standard price elasticity. And while changes in price are supported by economic theory, it is in not in line with all studies on price elasticity.

Also, the study only investigated the impact of a one-time price increase and does not consider the long-term implications of smoking reduction as a whole. Certain negative aspects of smoking such as the effects of second-hand smoke and environmental impact were also not considered in the study.

The most significant conclusion of the study supports the fact that increases in cigarette prices and large increases in excise taxes are effective at reducing smoking and the consequence of diseases. The study is also relevant considering the United Nations’ goals for universal health coverage and poverty. The World Bank, World Health Organization, Bloomberg Philanthropies, and the Melinda and Bill Gates Foundation that support tobacco control can use these evidence-based findings to speed up efforts toward smoking cessation.