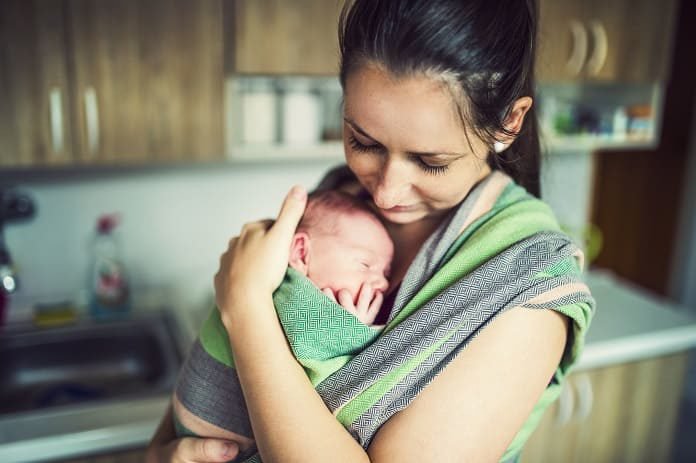 A recent study determined whether gestational diabetes and postpartum depression symptoms are linked and how the associations may help improve health care for pregnant women.

Gestational diabetes is common in pregnancy and around 10-15% of mothers experience postpartum depression symptoms after giving birth. Gestational diabetes develops as the body’s ability to process sugar glucose is impaired during pregnancy, and it adds to the risk of a mother developing type 2 diabetes later on in life. A number of factors may lead to depression after childbirth and may include poor social support, depression, or anxiety during the period of pregnancy.

In a recent study conducted by the University of Eastern Finland, the University of Helsinki, Kuopio University Hospital and the Finnish National Institute for Health and Welfare in Finland, researchers determined whether gestational diabetes and postpartum depression symptoms are linked. The study consisted of 1066 women and the researchers were careful to control for other symptoms that may contribute to depression in the participants. The study pooled data from the Kuopio Birth Cohort which was involved in studying women from the beginning of their pregnancy. They published their results in the Journal of Affective Disorders.

The data available connecting depression and diabetes during pregnancy is still limited. However,  this study does highlight an important link and merits further research.