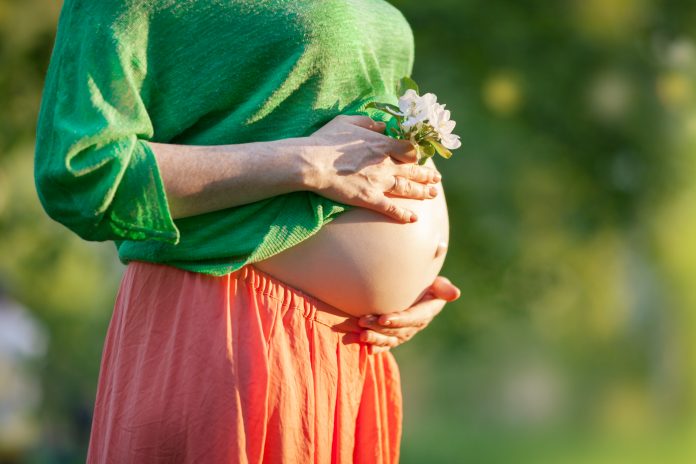 Polycystic ovary syndrome occurs in 5 to 10% of women and is the leading cause of infertility in the United States. The condition is characterized by mild obesity, an irregular menstrual cycle, and excess androgen in the blood.

When a woman with PCOS becomes pregnant, she is at risk of pregnancy complications such as gestational diabetes, preterm delivery, and preeclampsia.

The drug metformin, a first-line type 2 diabetes treatment, is used to help women with PCOS become pregnant. It helps to normalize the menstrual cycle. In previous studies, researchers have noticed that metformin may also prevent pregnancy complications in women with PCOS.

A team of researchers from the Department of Clinical and Molecular Medicine at the Norwegian University of Science and Technology designed a study to test the hypothesis that metformin can prevent late miscarriage and preterm birth in women with PCOS. The results of this study were published in The Lancet Diabetes and Endocrinology.

The researchers recruited 487 pregnant women with a PCOS diagnosis from 14 hospitals in Norway, Sweden, and Iceland. These women were randomly assigned to receive metformin 500 mg twice a day or placebo for the first week. From week 2 until delivery the women in the metformin group received 1000 mg twice a day. Both the participants and the investigators were unaware of who was taking the drug or the placebo.

The primary focus of the study was the incidence of late miscarriage and preterm birth. Other data were also collected such as the incidence of gestational diabetes, preeclampsia, pregnancy-induced hypertension, and admission of the baby to the neonatal intensive care unit.

Metformin may decrease the risk of late miscarriage and preterm birth

Although the data from this trial showed reductions in the risk of late miscarriage and preterm birth, by combining the results from previous studies the differences became significant.

The study has several strengths such as the randomized controlled design, the larger number of participants, and excellent adherence to the treatments. A major flaw in the study is that the women were mostly of Nordic white ethnicity and therefore these results cannot be generalized.

Combining results from this study and the two previous studies conducted by the same research team have demonstrated that metformin seems to reduce the risk of late miscarriage and preterm delivery in women with PCOS. It may not have an effect on gestational diabetes. Further studies are required to ensure the effectiveness of metformin on PCOS and pregnancy complications.