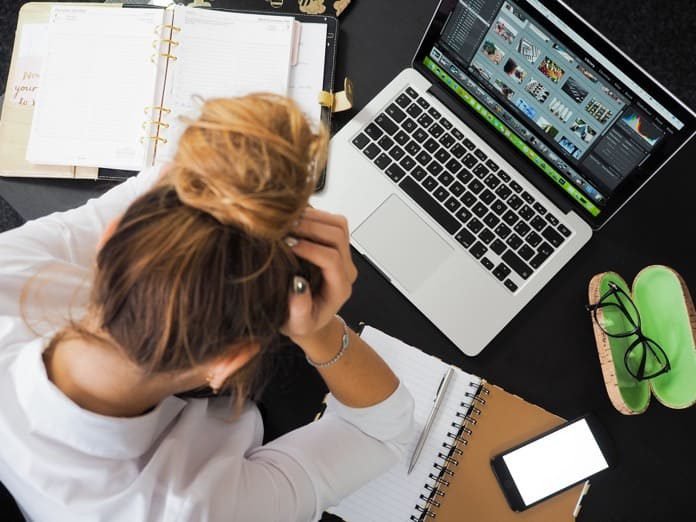 In a recent study, Australian psychiatrists evaluated the relationship between high workplace stress and mental disorders later in life.

Having a stressful job can be taxing on an individual’s mental and physical health over time. In developed and developing countries and economies, the escalating need for goods leads to more efficient work. However, it could take a toll on the mental health of workers making it happen.

A recent study published by Australian research psychologists looked at the data from a National Child Development Study (NCDS) to find a link between factors relating to job strain at age 45 and the future risk of mental disorders by the time subjects reach age 50. The results of the study were published in The Lancet Psychiatry.

The researchers gathered data from the study through self-completed questionnaires submitted by 17,416 participants in the United Kingdom born between the dates March 3 to March 9, 1958. Of these, the researchers chose a total of 6,060 participants based on the criteria necessary to fully complete the study data. Most importantly, these are the subjects that completed follow-up questionnaires and had common mental disorders.

The questionnaire served as the basis for understanding participants’ job strain and mental state at the early stage of observation (45 years) compared to the older stage (50 years). The questionnaire included questions about decision authority, skill autonomy, and the nature of the work-pace, intensity, etc. For determining possible mental disorders, they used a scale that gauges symptoms of depression with the job strain questions.

They also considered many factors to provide the most comprehensive data set possible. Marital status, education, home ownership, and life experiences (such as the death of a loved one) were all taken into consideration.

Job autonomy refers to the amount of freedom employees have while they are working The study showed that demanding, low worker-controlled tasks, and high workplace stress were predictors of common mental disorders later in life.

Based on answers from the surveys, the perceived association between high-strain jobs and common mental disorders was linked more resolutely. The authors of this study recognize the analytical methods they used caused some limitations, especially in what they wanted to measure; their data on stressed workers could seem inflated. However, when the data was reworked using a different type of analysis, they found similar numbers of stressed workers.

Common mental disorder cases could be prevented in the future

Although the researchers admit to possible underestimation of job strain effect for those aged 50 years and older, they are confident that the sample they used was largely representative of the whole.

Improving job design and employee control are steps employers can take to prevent the development of common mental health disorders. More evaluations of workplace environments are needed to work on these risk factors.