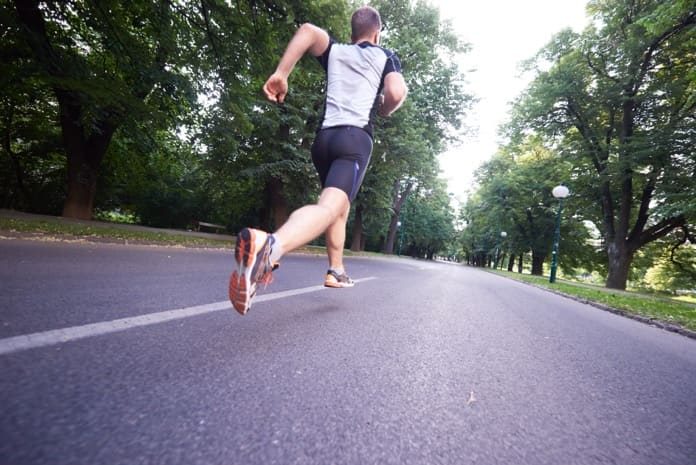 In a recent animal study, researchers showed how exercise may be able to help individuals cope with cocaine dependency and drug addiction.

Perhaps the hardest step in drug addiction recovery is the maintenance of sobriety after recovery. However, creating and maintaining an environment conducive to recovery is not always easy, as certain triggers like drug paraphernalia or other contexts can trigger cravings of the drug.

That is why scientists decided to test if reshaping the pleasure and reward chemistry of the brain could be a potential solution to cut down on future relapse episodes. Aerobic exercise has shown many health benefits apart from drug addiction in humans but chemists believe there is more to the runner’s high than previously thought.

Chemists conducted an experiment in mice to evaluate the positive brain chemistry brought on by aerobic exercise in relation to cocaine-associated rewards and other drug-related cues. Two groups of male mice were given injections of cocaine or a placebo and placed in cages either with a running wheel (runner mice), or without (sedentary mice).

There was also a pattern placed in the cage of the mice to provide a conditioned place preference in the mice brains. This pattern would be important in creating a learned environment for the mice to remember taking the drug injection.  After a 30-day period, both groups of mice were tested for a trace brain chemical that predicted how the mice would deal with re-exposure to the cocaine-associated environment.

The American Chemical Society published the results in November 2018 in the journal ACS Omega. The data did align with what scientists predicted about drug relapse being context-sensitive. Previous studies have shown that even small triggers can lead to relapse, which is why studying these minute variations in drug-related cues is important.

Scientists remarked that there was no significant difference in the distances ran between study groups as it was noted that all animals with a running wheel showed a reduced craving for the cocaine-associated environment. It was noted that this mechanism has something to do with peptide formation, which are precursors to larger protein molecules that are the building blocks of life. Studies like these can have profound effects on drug treatment in the future by identifying these biomarkers for drug addiction and possible relapse.