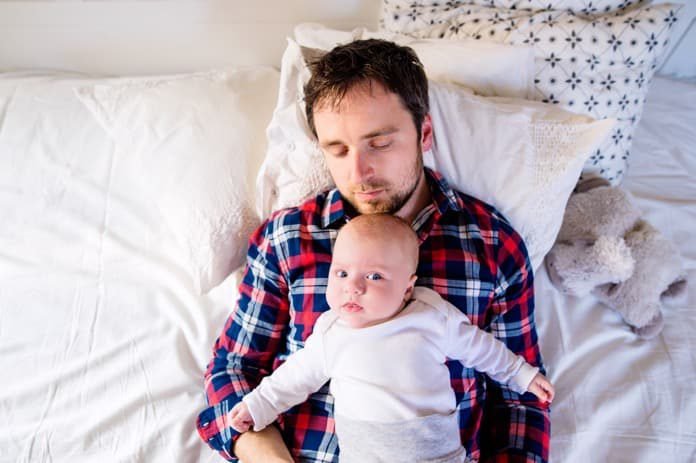 Antidepressant use in women during pregnancy and its effects on child outcomes have been well-studied. A study investigated whether a father’s antidepressant use during the conception period is associated with birth defects and negative health outcomes in children.

Laboratory studies have demonstrated that antidepressants can have a negative effect on sperm. They can potentially cause the destruction of sperm, reduction of sperm concentrations or movement, alter the physical structure of sperm, and increase DNA damage.

Since there have only been a few small studies and cases looking at the effects of antidepressants on sperm, there is some interest on birth outcomes in those born to fathers who were exposed to antidepressants during conception.

An observational prospective cohort study was done by a group of researchers in Sweden that investigated the association of antidepressant use by fathers at conception and the birth outcomes of their children, specifically preterm birth, birth defects, autism, and intellectual disability.

The researchers gathered data from a Swedish national group study database, where a total of 170, 508 eligible children were included in the study. The study classified three different paternal antidepressant exposure groups to analyze and compare with:

The researchers also adjusted for factors that could influence the accuracy of their results, such as the parents’ ages at conception, the parents’ history of mental health, the mother’s use of antidepressants, and socioeconomic status.

No causal association between antidepressant use during conception and birth outcomes

The study’s findings are consistent with the results of previous studies on prevalence rates of birth outcomes, such as autism and intellectual disability. The large population size included in the study and the availability of exposure and outcome data means that the data is applicable to a wider population. However, the researchers note that these results are specific to a Swedish population, and may not apply across all countries, since differences in genetic makeup and cultural upbringing could make a difference.

The study suggests that antidepressant use by fathers during the conception period is not causally associated with an increased risk of birth defects or negative birth outcomes. This information may help with antidepressant treatment decisions during family planning, particularly for fathers to be.

However, since there is very limited data on this topic, the researchers express the crucial need for further studies to confirm these results.