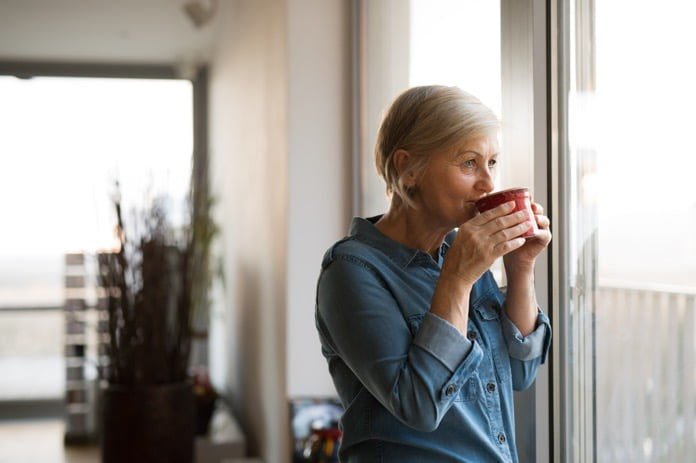 Anyone who has at least three of these abnormalities is considered to have metabolic syndrome.

Previous studies have suggested that metabolic syndrome may revolve around problems with insulin. Insulin is a hormone that stimulates the body to remove glucose, a common sugar in food, from the bloodstream and safely store it in the liver, muscles or fat tissue. Insulin is normally secreted from the pancreas when blood sugar levels are high, such as after a meal.

Does insulin act the same way in different ethnicities?

Insulin resistance, where the body no longer responds to insulin and blood sugar levels remain consistently high, is frequently associated with metabolic syndrome. When the body is insulin-resistant, it attempts to compensate by constantly releasing higher amounts of insulin. Thus, elevated insulin levels are a potential marker of insulin resistance and metabolic syndrome. This has been confirmed in several studies, but it is possible that this may vary between different ages and ethnicities.

Researchers in Taiwan recently carried out a study where they investigated if elderly Asian adults with elevated insulin were more likely to have metabolic syndrome. Their results were published in the scientific journal BMJ Open.

The study included 321 participants. It included 210 women and 111 men between 50 and 90 years of age, averaging 64 years. None of them had diabetes. Study participants filled out questionnaires about lifestyle and social status and were given a medical exam where the researchers measured blood insulin levels and the other components of the metabolic syndrome. Insulin levels were measured in the serum, the fluid part of the blood that has been cleared of blood cells. It was measured after an overnight fast, which is important because the researchers wanted to ensure that they were measuring the regular background level of insulin, not insulin being released after eating.

The researchers wanted to know if elevated insulin levels were directly related to metabolic syndrome, or if it might be mediated by other health or lifestyle factors. They repeated their analysis but adjusting for gender, age, obesity, smoking status, high blood pressure and whether or not each study participant suffered from elevated blood lipid levels. Even when these factors were accounted for, study participants with elevated levels of fasting insulin were still five times more likely to have metabolic syndrome.

High insulin may be a symptom, rather than a cause, of metabolic syndrome

The researchers acknowledged several limitations in their study. Notably, their study was strictly observational, meaning that they couldn’t decisively conclude that high insulin levels cause metabolic syndrome. Thus, it is possible that elevated insulin is a symptom, rather than a cause of the syndrome. Also, the number of participants in their study were relatively low and weighed more heavily towards women than men.

Despite these limitations, the researchers suggest that insulin levels could serve as a useful clinical marker for metabolic syndrome. Elderly adults with elevated insulin levels could be at increased risk for metabolic syndrome and the serious, life-threatening, diseases that are associated with it. These individuals may benefit from increased medical attention. The researchers intend to continue monitoring the individuals in this study and assess if simple lifestyle changes, such as increased exercise and a healthier diet, are beneficial for this group.