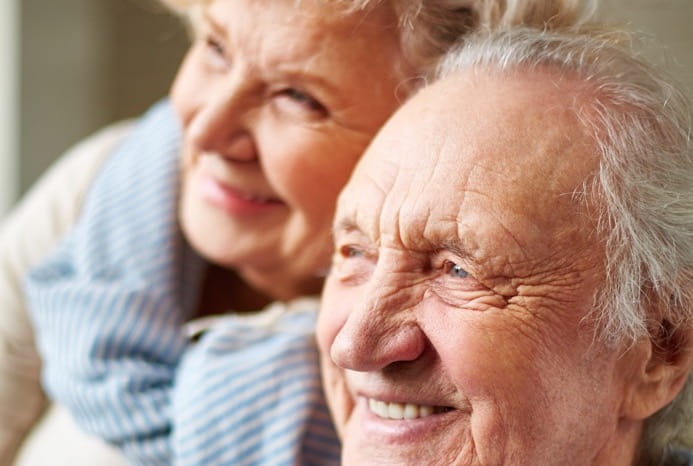 A recent study in the Journal of the American Geriatrics Society may have found a reason to rethink the idea that low cholesterol is always better.

Triglycerides are your body’s main form of storing fat, and right now, treatment guidelines recommend lowering your triglyceride levels, no matter how old you are. However, it is known that as you get older, your triglyceride levels affect your mortality less and less. But this association is still unclear in the oldest of the old, namely those over the age of 80.

A prospective Chinese study investigated the associations between triglycerides and their effects on cognitive function, activities of daily living, frailty, and mortality. As published in the Journal of the American Geriatrics Society, they looked at specific areas of China known for their longevity, in a total of 930 individuals, on average around the age of 94.

They used triglyceride concentrations in the individuals that were measured in 2009. The cognitive function, activities of daily living, frailty, and mortality were followed up in the same individuals over five years.

They found that in the oldest old population, a higher concentration of triglycerides was associated with a lower chance that cognitive function and activities of daily living decline. Frailty and mortality were also reduced. This means that future studies should be more inclined to revisit the idea that the lower the triglycerides the better, specifically for the population of those over 80.

This was the first prospective study that specifically investigated how higher triglyceride levels affect the elderly. However, this study was only done in specific Chinese populations, and may not hold true for all populations and age groups.

Is it important to have a primary care doctor?