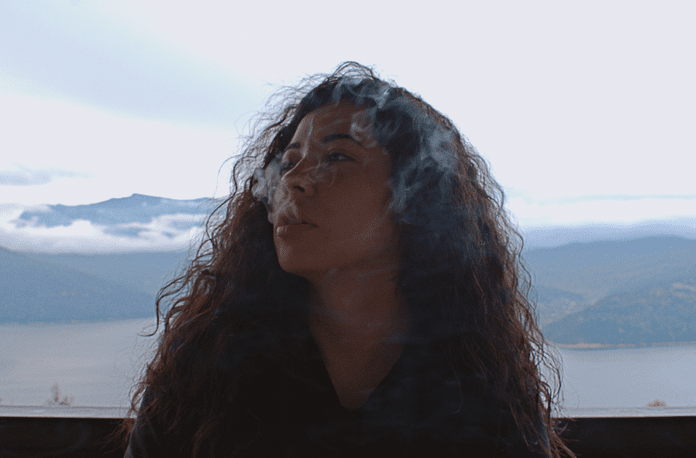 A Spanish study investigated the effects of the use of marijuana and stressful environments in teenagers and if this would cause long-term psychiatric damage.

Marijuana is the most commonly used illicit drug in the world today, with its use normally beginning in the teenage years. These teenage years are also a time of important neural maturity, where the brain undergoes constant reorganization in preparation for adulthood.

The endocannabinoid system is a biological system that helps to regulate different physiological and cognitive processes like development, pain, mood, and memory. It is also the system that mediates the effects of marijuana. Humans have endogenous cannabinoids, like anandamide and marijuana contains Δ9-tetrahydrocannabinol (THC), which carries the same biological action as anandamide. Previous research has linked the consumption of THC from marijuana as a risk factor for psychiatric disorders later in life.

As the endocannabinoid system is important during development, such as the teenage years, consistent use of marijuana during this crucial period may cause changes to the process of this maturity. Furthermore, stress during these years can also contribute to altered neural maturity. Because of this, there is a need to determine the effects of marijuana and stress in teenagers.

Specifically, a Spanish study looked at the individual effects of these two factors (stress and THC exposure), as well as their combined effects of consequences appearing during adulthood. They published their results in the journal Neuropharmacology.

For the study, the researchers experimented on adolescent mice, exposing them to stress, THC, or both. They found that individually, neither exposure to stress nor THC caused lasting effects into adulthood. Combining exposure to THC and stress, however, showed signs of increased anxiety during adulthood, due to the pathological presence of fear. This means that teenagers in high-stress environments who start using marijuana as self-medication are at a higher risk of developing long-term anxiety disorders in adulthood.