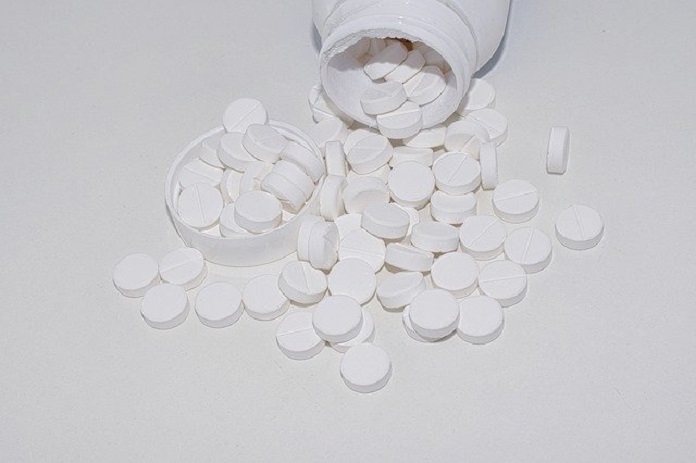 Magnesium is a very important mineral; it is vital to a variety of bodily functions, and consuming it regularly is essential for good health. What are some of the health benefits of magnesium, where do you find it, and how much is too much?

Where is magnesium found?

There are many ways to get magnesium from foods and supplements to take advantage of the health benefits of magnesium.  Some plant-based food sources of magnesium include green leafy vegetables, legumes, nuts and seeds, and whole grains.  Some animal products also contain smaller amounts of magnesium, such as yogurt, milk, or fish.

Magnesium is also often added to fortified foods including some breakfast cereals, but some can be lost during food processing, so it may be a good idea to check the nutrition label to get a better idea of how much magnesium is in a product.  Mineral or tap water can often be a source of magnesium; however, this varies significantly.

Why is magnesium important?

The health benefits of magnesium can be largely attributed to its role in helping a large variety of biochemical processes and enzymes.  These reactions are associated with many functions, including protein synthesis, muscle function, nerve function, and the regulation of blood glucose and blood pressure.

What is the RDA for magnesium?

These values are given by the National Institutes of Health (NIH), and the RDA represents the daily intake sufficient to meet the dietary needs of 97 to 98 percent of healthy individuals.  For reference in terms of magnesium from food, one ounce of roasted pumpkin seeds contains 37 percent of the RDA, and a half cup of black beans contains 14 percent of the RDA for magnesium.

Magnesium toxicity is also possible from taking extremely high doses of magnesium supplements or magnesium-containing laxatives.  Symptoms of this may include low blood pressure, nausea, vomiting, urine retention, fatigue, and depression.  These can potentially progress to symptoms such as difficulty breathing, or an irregular heartbeat leading to cardiac arrest.  People with kidney failure or other kidney conditions may be at a higher risk of toxicity, as magnesium is filtered through the kidneys.

Magnesium can also interact with a variety of medications, including bisphosphonates such as alendronate, tetracycline, and quinolone antibiotics such as doxycycline or ciprofloxacin, diuretics such as furosemide, or proton pump inhibitors such as esomeprazole.  People taking these medications should keep their healthcare provider informed on their magnesium intake and status.

The UL for magnesium from supplements is 350mg daily for people over eight, 110mg for children between four and eight years of age, and 65mg for toddlers between one and three years.  These values are given by the NIH, and the UL represents the maximum daily intake that is unlikely to cause adverse health effects.

What are the health benefits of magnesium?

Consuming enough magnesium on a regular basis can reduce the risk of magnesium deficiency and its potential side effects.  In addition, it could possibly be associated with a variety of health benefits.

Firstly, studies suggest that higher intakes of magnesium are associated with a decreased risk of type two diabetes.  This could potentially be attributed to the fact that magnesium helps the function of enzymes that metabolize glucose.  Additionally, many foods that are rich in magnesium are also rich in other micronutrients and fibre.

Next, some population-level studies of both men and women suggest that higher intakes of magnesium may be associated with an increased bone mineral density.  Moreover, some evidence speculates that magnesium deficiency may increase the risk of osteoporosis; however, more research is needed to confirm this.

Finally, one study found that higher magnesium levels may be associated with a decreased risk of cardiovascular disease; however, more research is needed to determine whether this is significant or valid.

People experiencing chronic alcohol dependence or alcoholism often have a higher risk of magnesium deficiency due to a variety of factors.  Regular excessive alcohol consumption may lead to side effects including kidney problems, gastrointestinal problems, and nutrient deficiencies; these may contribute to lower magnesium levels for some people.

Some people who have undergone bariatric surgeries such as small intestinal bypasses may be at an increased risk of magnesium deficiency among other nutritional deficiencies, and this could potentially be due to lower nutritional absorption.

If you think you have a magnesium deficiency or are at an increased risk, consider getting your blood levels tested.  As always, consult your doctor before you begin taking any vitamin or mineral supplement to make sure your medications or health conditions don’t make it a serious risk.

Image by aixklusiv from Pixabay 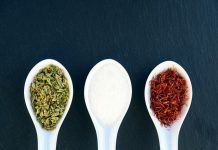