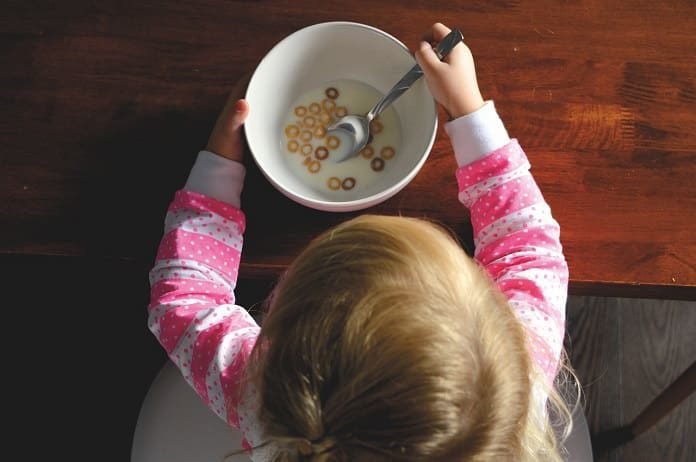 Researchers evaluated whether there is an association between different types of allergies and autism spectrum disorder in children aged 3-17.

Immune dysfunctions have been linked to autism

Food allergies are a form of immune system dysfunction

Food allergies are a form of immune system dysfunction. Some studies conducted on animals report that food allergies can prompt behaviours commonly described with autism spectrum disorder, including changes in social interactions, repetitive behaviours and impaired memory. Although this evidence for the association of food allergies to autism spectrum disorder have been reported in mice, there are currently no reports in humans that can correlate the two to each other.

An American research study analyzed national data to observe whether or not there is an association between food allergies and autism spectrum disorder in American children. Their interesting findings were published in JAMA Network Open.

The National Health Interview Survey (NHIS) is an annual health survey conducted by the National Center for Health Statistics. This health survey is a great source of information on the health of the American population, especially since the data from these studies are publicly available. The researchers used information from the survey.

All children aged 3 to 17 were included if their information with regards to allergies and autism spectrum disorder was available on the survey. The researchers used information from 1997 to 2013 which included 199,520 children in total. Among these children, 8. 734 had food allergies. In addition, 24,555 had air allergies, and 19,399 had skin allergies.

This study used a nationwide data set with an extremely large sample size and therefore provides a valid and stringent evaluation of the correlation between allergies and autism spectrum disorder. It should be noted that the prevalence of both food allergies and autism spectrum disorder has increased in the past couple of decades. There is no known mechanism of how this association works, but this study surely paves the importance of such research to take place in the future.