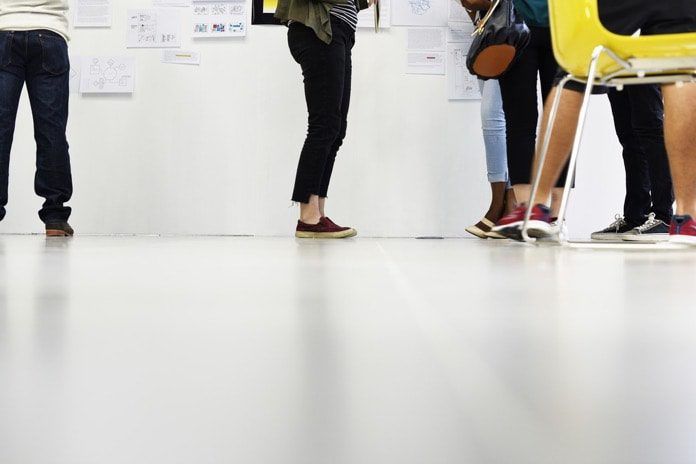 Published in JAMA Pediatrics, researchers evaluated obesity among teens in the United States, their willingness to lose weight, and its impact on society.

Overweight or obesity among teenagers is becoming increasingly common in America today, and this has been overlooked over time.

This trend is concerning because of the numerous chronic diseases that are associated with being overweight or childhood obesity, such as type 2 diabetes, hypertension, heart diseases, cancers, and stroke that may develop in the affected individuals later in their lives.

Normal weight is typically characterized by having a body mass index (BMI) of 18.5 to 25.5kg/m2. An individual is said to be overweight if their BMI measurement is over 25kg/m2,  and obese at a BMI of more than 30kg/m2. Most adolescents in North America are between the overweight and obese measurements.

In this study, researchers assessed the rate of weight gain and the trend of the effort to lose weight among obese or overweight adolescents between the ages of  16-19. They used data collected from the National Health and Nutrition Examination Survey. With the aid of a questionnaire, they recorded the changes in the weight of the participant over time in three categories: the early period with 1298 participants, the intermediate period with 2697 participants, and the most recent period with 1496 participants. They also considered family income, sex, and race during each of the assessment periods. They published their results in JAMA Pediatrics.

The researchers found that the prevalence of overweight and obesity among teenagers has increased steadily in all the three stages (early, intermediate and recent period of weight gain) as the child grew. The questionnaire showed a constant decrease in the number of teenagers trying or willing to lose weight.

Teens unmotivated to lose weight can influence their peers

The researchers argued that this trend is worrisome because, as many adolescents become overweight or obese, obesity will become so common that it may be viewed as a normal trend in the society resulting in even fewer kids feeling motivated to lose weight.

In conclusion, the decreasing trend of many adolescents not making effort to lose weight or motivated to get into weight loss activities will continue to lead to more kids being overweight or obese. As these kids and teens get comfortable with their weight, obesity may become a new normal in society.

Again, most obese adolescents are likely to be obese adults, which results in a chain of health issues and burdens to the individuals, their families, and the society.

Therefore, pediatricians, parents, and teachers ought to do more in educating  teenagers about the dangers of being overweight or obese, and motivating these individuals to lose weight