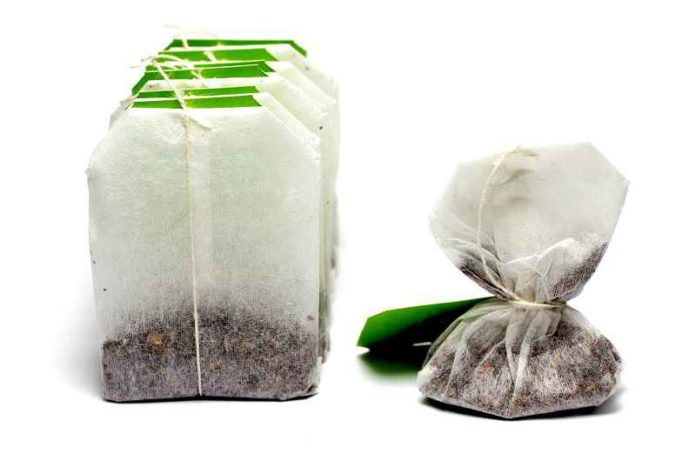 A study has found that a set of molecules, naturally present in green tea, elevate the body’s short-term ability to generate heat, whilst also enhancing the body’s chronic heat-generating capacity in cold temperatures.

Thermogenesis, the generation of heat, can be achieved in response to cold exposure through shivering and non-shivering mechanisms. Whilst the first is fairly self-explanatory, the latter is specifically linked to brown fat known as brown adipose tissue (BAT). BAT is one of two types of fat found in the human body and has a primary function of heat generation. Certain food ingredients can also activate BAT upon oral ingestion. Green tea is known to contain catechins, a group of molecules with proven thermogenic properties. A study published by The American Journal of Clinical Nutrition looked into both the immediate and longer-lasting effects of catechins on BAT, in order to gain a better understanding of the heat-generating capacity of these molecules.

The whole-body energy expenditure (EE), which is associated with BAT activity, was monitored in fifteen healthy male subjects following ingestion of a single beverage containing 615mg catechin and 77mg caffeine. The results were then compared to those observed upon ingestion of the placebo beverage containing 82mg caffeine only. It is worth noting that while caffeine has thermogenic properties of its own, it is known to work synergistically with catechin in generating heat. Next, to gauge an understanding of the chronic effects, 10 men with low BAT activity were recruited to ingest the catechin beverage twice daily for 5 weeks.  Subjects were exposed to temperatures of 19°C for 2 hours before and after ingestion of the beverage. This allowed for an evaluation of the effect of the beverage on BAT activity during cold-induced thermogenesis (CIT).

Results from the first test showed higher EE values for 9 out of the 15 subjects upon drinking the catechin beverage. These participants were found to have metabolically active BAT, whilst the 6 that did not demonstrate a notable increase in EE had negligible BAT activity.This highlights the poignant link between BAT activity and EE. Interestingly, ingestion of the placebo beverage produced a noteworthy increase in EE for 2 of the subjects, though it was to a smaller extent. This may be explained by the thermogenicity of caffeine as previously mentioned. Following this, the 5-week course of the catechin beverage produced a greater average elevation in EE, which was not the case for the placebo beverage. This indicates there is an on-going benefit of catechin in terms of BAT activity.

Overall, these findings indicate that ingestion of green tea rich in catechins leads to an increase in heat generation. The is found to be the case during both acute and chronic trials.The use of green tea as an intervention may, therefore, be of particular benefit to patients with low BAT activity since long-term use of current pharmacological measures are limited by their side effect profiles.