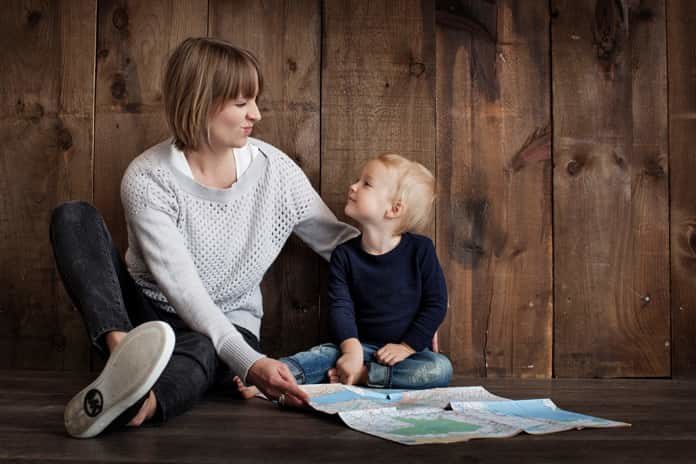 Adequate consumption of DHA, an omega-3 fatty acid, is vitally important during pregnancy as it is a critical building block for the fetal brain and retina. New research in Canada investigates whether fetal DHA levels have a continued impact on childhood neurocognitive development at five years old.

Docosahexaenoic acid, or DHA, is an omega-3 fatty acid required for oxygen transport, energy storage, cell membrane function, and the regulation of inflammation and cell proliferation.  Since the body is not able to synthesize this lipid, it must be ingested by eating fish such as halibut, herring, mackerel, salmon, sardines, trout, oysters, and fresh tuna.  Some eggs are fortified with omega-3 fatty acids and fish oil supplements are now also available.

Many prenatal vitamins now contain 200 mg-300mg of DHA.  Health guidelines recommend that pregnant women consume at least 200 mg of DHA per day throughout their pregnancy since studies have demonstrated that DHA deprivation during pregnancy is associated with visual, neural, and behavioural deficits that cannot be reversed with postnatal supplementation.

In a recent study published in The British Journal of Nutrition, researchers from the University of British Columbia in Canada investigated whether the observed effects of fetal DHA inadequacy on infant development persist into early childhood. This study followed up on children born to mothers who had participated in a randomized, double-blind, placebo-controlled study to assess whether DHA deficiency during pregnancy limited infant central nervous system (CNS). Each mother had received either 400 mg of DHA per day or a placebo. These children, now five to six years of age, were assessed with several age-appropriate tests such as the Kaufman Assessment Battery for Children.

The researchers found that the apparent effects of DHA insufficiency during gestation on CNS development up to 18 months of age may have been lost or masked by postnatal dietary or other variables in children at 5.75 years. However, maternal DHA status was positively related to their five-year-old child’s performance on some tests including language, attention, and short-term memory.

The researchers found that the DHA levels in children closely matched that of their mothers. This made it difficult to determine if the effects were due to the maternal supplements or the child’s own diet.

The research team concluded that getting enough DHA during pregnancy can improve language skills, behaviour, and memory in children.  However, this study also highlights the challenge in understanding whether long-term effects on outcomes, particularly those extending beyond infancy, are explained by dietary intake during pregnancy or by the child’s own diet.