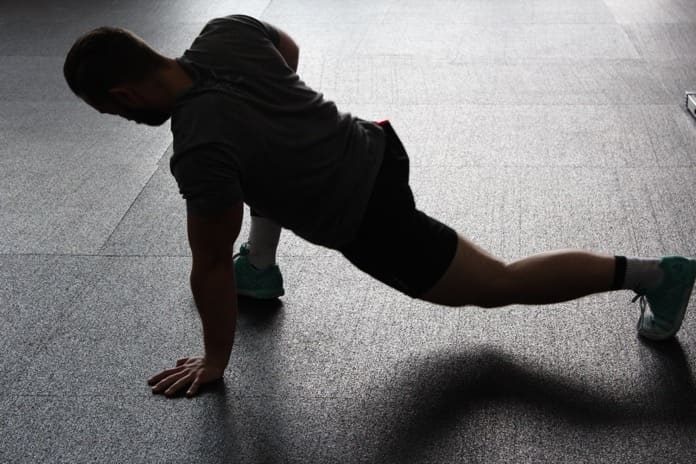 Researchers recently examined whether the health benefits of exercise can be passed on to their children.

What are the health benefits of exercise onone’s children? There have been numerous studies supporting the idea thatproper diet and exercise supports general health,  however, the effect of exercise on sperm and onthe child’s metabolism is still subject to study.

Researchers at the Ohio State University Wexner Medical Center in the United States were curious about whether  or lack thereof, could influence children’s metabolic health. To determine this, they conducted an experiment to measure three different variables resulting from the mice’s diet and training.

Testing the health benefits of exercise through animal studies

The test started with seven-week-old male mice that were fed a diet of either low-fat or high-fat chow for three weeks. The males were housed individually in cages; some groups had running wheels for daily exercise while other mice were kept static in their cages without a running wheel.  After a three-week period, males were removed from their cages and bred with a single female in a static cage for three days. A separate group of males did not breed with females; they were used to determine the effects of exercise on glucose tolerance from their high-fat diets. Another separate group was used to examine their sperm’s efficacy.

Because of the short gestation periods of mice, scientists were able to keep tight controls on how the mice bred, and all surviving offspring were groomed and cared for from birth onwards. Metabolic testing for these offspring was tested at various time points across a full year’s (52 weeks) time including glucose and insulin tolerance tests. The results were published in the journal discussed in a media release by the OSU’s Wexner Medical Center.

Father’s exercise may prevent diabetes and obesity in offspring

They found surprising results, indicating that a father’s exercise can cancel out the negative effects of high-fat diets in female and male offspring. They also found that glucose uptake, which is crucial for building and maintaining skeletal muscle, is increased through paternal exercise, and sperm’s motility (the ultimate ability in finding an egg ) is bolstered by exercise even after a detrimental high-fat diet most astoundingly, the data revealed that high-fat diet damage done molecules essential for protein synthesis and continual DNA repair can be reversed by exercise.

The researchers are confident that these findings indicate the benefits of a father’s exercise before conception could stymie the prevalence of diabetes and obesity in future generations of offspring. This study’s limitations are evident by the fact that mouse data will need to be replicated and further researched to solidify a human connection as well as nail down the relationship between RNA and offspring metabolism. Different types or intensity of exercise may also show variations in future data.  However, this data offers a great outlook on the health benefits of exercise at the macro (physical) and micro (genetic) level.