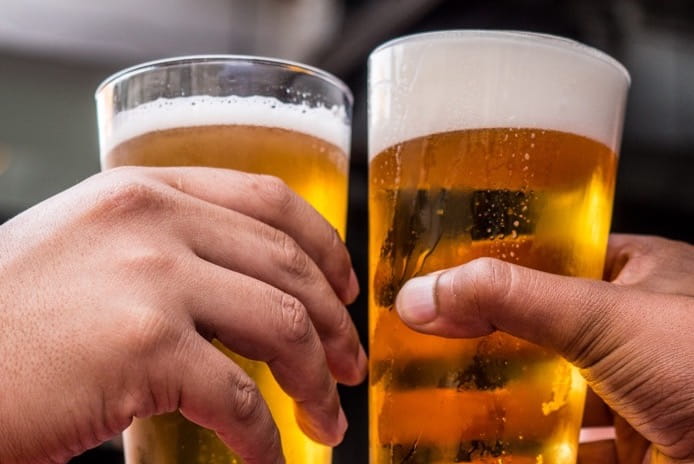 In a recent study, Australian researchers hoped to solidify a link between social media compulsive traits and risky drinking habits.

Social media has been constructed to stimulate the reward centers of the brain with different variations on personal validation. While there is room to enjoy using social media responsibly, heavy usage of social media can begin to mirror addiction traits in some people—for instance, risky drinking to excess. If left unchecked, the traits can lead to mental habits that can be tough to overcome. Craving, impaired control, hiding from usage awareness, and even lower life satisfaction can all stem from this breach in the addiction threshold. Social media usage is worldwide and to better understand the mechanisms our brains continue to operate on with this new technology.

A survey was conducted of 143 participants, aged 18-35 years, across Australia. Participants were asked a battery of questions from several different standardized survey types that wanted to gauge social media disorders, narcissism assessments, alcohol abuse patterns, and the ability (or lack thereof) to express one’s emotions clearly. Impulsivity and risk/reward behavioral questions were also included in the survey, as these dynamics were most closely related to resembling addiction across many spectrums. All these scale-based personal assessments worked in tandem to help identify what types of people were more prone to risk-based behavior, particularly in the study’s theory of risky drinking habits.

The results were published in Australian Journal of Psychology and showed a strong relationship between the index of measured social media disorders and traits of narcissism, reward sensitivity, rash decision-making, and also the inability to effectively relay emotional state information.

The researchers’ theories on narcissism being a good predictor for the present (or future) disordered social media use was reinforced in this study; self-perception and esteem plays a huge role in shaping social media use as other researchers have noted. Men appeared to be the most at-risk for developing risky drinking habits as indicated by their consumption frequency and dependence, decision impulsivity, and reward-based behavior scores on the survey but researchers relent that such scores may be typical for young Australian men. Also, survey scores could reflect some bias toward selecting participants that already have some sort of internet compulsion, as they tend to spend more time online than others.

These generalized results could be massively helpful to clinicians through further refinement by helping them focus on impulsiveness in all realms of well-being especially time spent navigating social media. The gap between substance and behavioral addictions narrows more with each study, and these researchers hope to help close the gap and provide help to those future generations that need it.