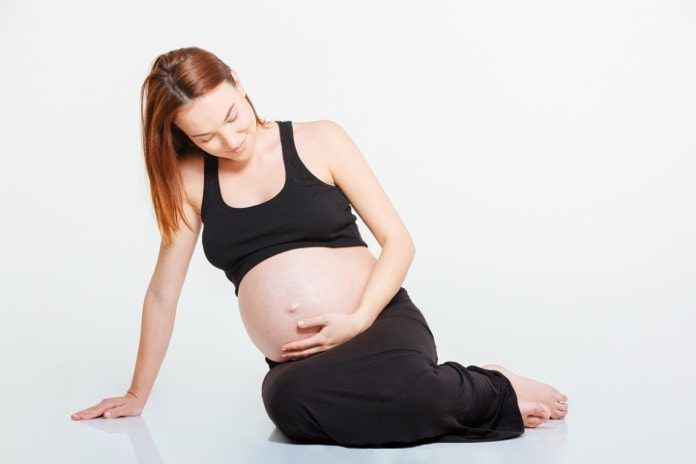 A study published in Lancet Infectious Disease determined if there is an association between chlamydia and negative birth outcomes.

Genital infections may be associated with negative birth outcomes. Chlamydia, a prevalent sexually transmitted infection, has been shown in some studies to cause birth issues. However, other studies have found that chlamydia infections have no effect on the baby.

For the study, the researchers used data from the electoral roll and birth registrations of women of reproductive age in Western Australia. Inclusion in the study required the mother to be 15 years old or older, living in Western Australia, and for her baby to not be a twin. The data from these women was then associated with data from various health registries and databases to gain information on chlamydia test results, as well as maternal information and gestational information of the eligible women. The results were recently published in The Lancet Infectious Diseases.

Out of a total of 101,558 women included in the study, 3.9%, 9.6% and 0.7% experienced unplanned preterm birth, an underweight baby for its gestational age, and stillborns, respectively. There were 18.9% of women who received chlamydia testing before pregnancy, 20.9% received testing during pregnancy, and 60.2% did not get tested at all. Regardless of the chlamydia test results, the women tested before pregnancy had an increased risk of preterm birth and stillbirths, but a lower risk of having a baby that is underweight for its gestational age.

Positive chlamydia test results during pregnancy were associated with a baby underweight for its gestational age. Conversely, there was no link between stillbirths and chlamydia status, and not enough data were present to analyze this relationship according to when the mother was tested. Young, non-Caucasians with low incomes had increased likelihoods for stillbirths, preterm labour, or having a baby underweight for its gestational age, regardless of chlamydia status or testing time.