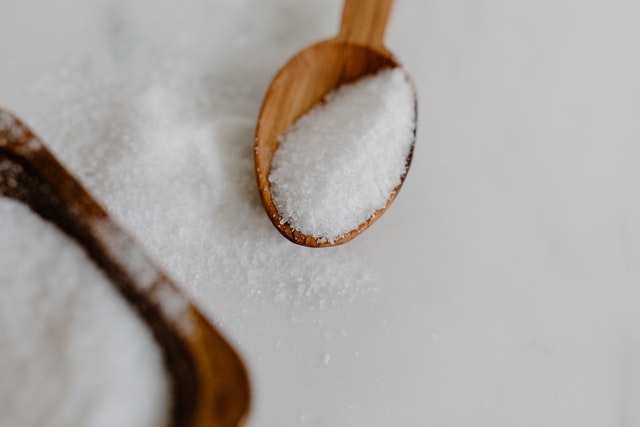 Iodine is instrumental in the creation of thyroid hormones, which normalize metabolism, development, and growth, from birth right up to the end of life.  Accordingly, iodine deficiency can have negative effects on brain function, fertility, and child development.

This nutrient can be found in foods such as seaweed, fish, iodized salt, dairy products, and some fortified grains.  It can also be taken as a dietary supplement.1,2

Urine samples were collected over 24 hours and examined for iodide and sodium, which are reflective of iodine and sodium intake, respectively.  During these 24 hours, participants also documented foods they had consumed, as well as aspects of medical history and lifestyle.

The researchers also found that iodine deficiency was different depending on where the participants were living. They suggest that this may be due to variations in iodine found in dairy products across the country, depending on farming practices in each particular location.1

Based on the results of this study, iodine status was satisfactory in the majority of participants.  Iodine deficiency was associated with lower consumption of dairy products and sodium and greater exposure to thiocyanate and nitrate.  Based on these findings, the researchers pointed out that plant-based and/or low sodium diets may pose a risk for iodine deficiency, demonstrating a need for further optimization of national food guides.1

While this study provided some insight into iodine statuses and associated factors across Canada, the researchers acknowledged that future studies evaluating these factors in a broader population, including children and pregnant women, will provide a more accurate representation.  Moreover, the researchers have indicated that studying other potential sources of iodine and nitrate, such as drinking water, will provide additional information about protective and risk factors associated with iodine deficiency.1

Photo by Tara Winstead at Pexels 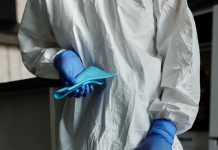 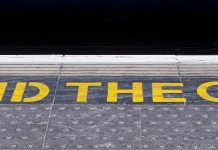 Top 8 things to know about the 2019 Novel Coronavirus