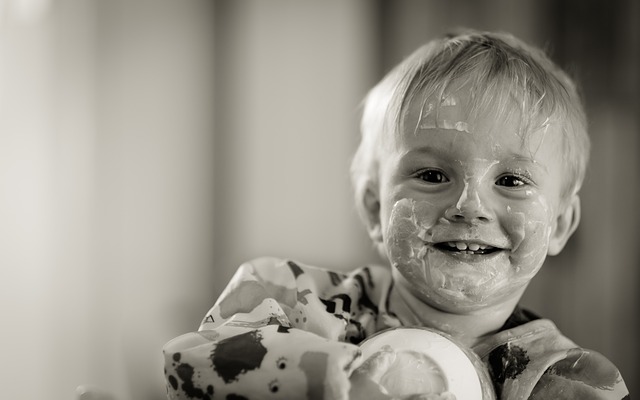 Over the last decade, there has been a growing understanding of how “good” microbes in the human body, particularly the gut, are important for our health. If the balance of the gut “microbiome” is disturbed, this can affect production of key nutrients, and the functioning of our immune and nervous systems. Development of a healthy gut microbiome in infants is particularly important, and can be adversely affected by premature birth, Caesarian section delivery, milk formula feeding and use of antibiotics. Conditions that may be associated with gut microbiome disturbance include allergies, type 1 diabetes, obesity, autism, and irritable bowel disease, although the relationships are still unclear.

The researchers used data from the Japan Environment and Children’s Study, a nationwide study to assess the effects of environmental factors on children’s health. Pregnant women were recruited between January 2011 and March 2014, and comprehensive questionnaires were administered to the mothers in early and late pregnancy, and at one, six and twelve months after delivery to collect information on demographics, health, and medical histories of the mothers and infants.

From a dataset of over 100,000 pregnancies, just over 82,000 were selected for this analysis. Infant consumption of yogurt and cheese was assessed using a food frequency questionnaire completed by mothers one year after delivery. Mothers also completed a questionnaire regarding episodes of physician-diagnosed infectious diseases, including an item on “Vomiting and diarrhea – (viral gastroenteritis, rotavirus, norovirus, and so on)”.

The consumption of yogurt, but not cheese, was linked to a reduced risk of gastroenteritis in infants at one year. It was not possible with this study design to determine if this was a causal relationship. The questionnaire did not elucidate the type of cheese consumed, and the researchers pointed out that some processed cheeses do not contain any probiotics. Based on these results, they recommend a more detailed study of infant consumption of probiotics and gastroenteritis rates. In combination with interventional studies, this could lead to new approaches to preventing gastroenteritis in infants.

Image by tookapic from Pixabay