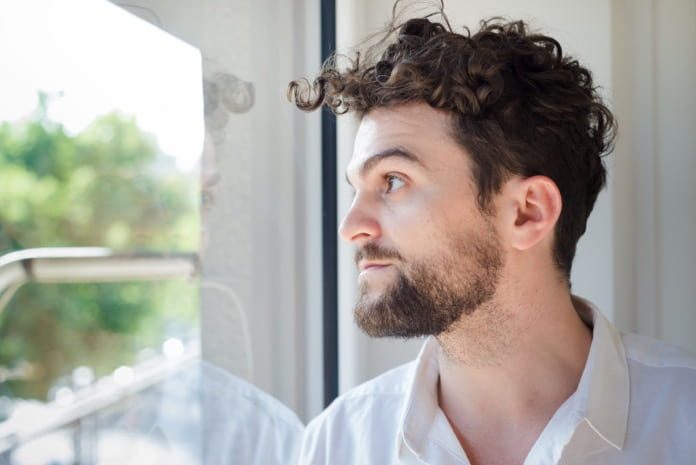 A new study in Scientific Reports looked into the possible effects of two commonly used chemicals on male sperm quality.

Deficits in male fertility account for over a third of couples who have difficulty conceiving children.  It can be due to a variety of conditions, including low sperm count, blockages preventing sperm delivery, and abnormalities in sperm. The health of male sperm, in particular, is essential for male reproductive health. Two key factors that determine the effectiveness of male sperm in helping achieve pregnancy are motility, or movement, and the actual genetic material the sperm holds.

Many things can contribute to poor male reproductive health. For example, medical issues such as sexually transmitted infections, chromosome defects, and some medications can play a role. Lifestyle and health factors such as obesity, stress, and the use of drugs, alcohol, and tobacco can also cause infertility. Regardless of the cause, male infertility can be devastating to the individual as well as a couple trying to naturally conceive children.

New research has looked into the possible effects of environmental contaminations and chemicals on male fertility. Diethylhexyl phthalate (DEHP) is a plasticizer that is commonly used in carpets, upholstery, clothes, and toys, and polychlorinated biphenyl 153 (PCB153) is an industrial chemical that remains in many food products despite being banned worldwide.

Sperm motility not infected by plasticizers

The study found that in humans, neither PCB153 or DEHP influenced sperm motility when applied individually to the semen samples. However, the two chemicals inhibited sperm motility when combined.  Both PCB153 and DEHP increased levels of DNA fragmentation in human sperm, whether they were used individually or together. Additionally, the increase in DNA fragmentation was more severe with higher concentrations of the chemicals.

Researchers observed similar results in the dog sperm samples; PCB153 with DEHP decreased sperm motility, and PCB153 with DEHP, PCB153, and DEHP increased DNA fragmentation.  This suggests that male humans and dogs have similar responses to these commonly used chemicals in terms of their reproductive health.

This study suggests that certain chemicals could have a negative effect on male fertility.  More research is needed to further investigate the relationship between DEHP and PCB153 on male reproductive health as well as overall health. Other commonly used chemicals should also be tested to examine their effects on humans and reduce the possibility of adverse health consequences.